The applications were evaluated by a jury of experts after having passed a first stage of open evaluation through the PARTICIPATE OIDP platform. The aim of this initial phase is to give visibility to all the proposals, as well as to gather the opinions of the members on all the practices submitted.

After an intense evaluation of the cases, including a virtual meeting, the jury decided to award the candidacy submitted by the Metropolitan Municipality of Lima with its "Lima Joven Acciona" experience.

A special mention was also given to five other experiences that were highly valued by the jury:

This recognition does not imply a reconsideration of the other nominations, some of which have also been highly valued by the jury.

The complete files of all nominations are going to be published in the IOPD’s website experiences section.

The IOPD Technical Secretariat wants to thank all the local and regional governments that took the time and made the effort to present a nomination, along with all the institutions and partners that have helped us to share this initiative and the network’s collaborating members who, as the Jury, took part in the evaluation of all of the different experiences presented. 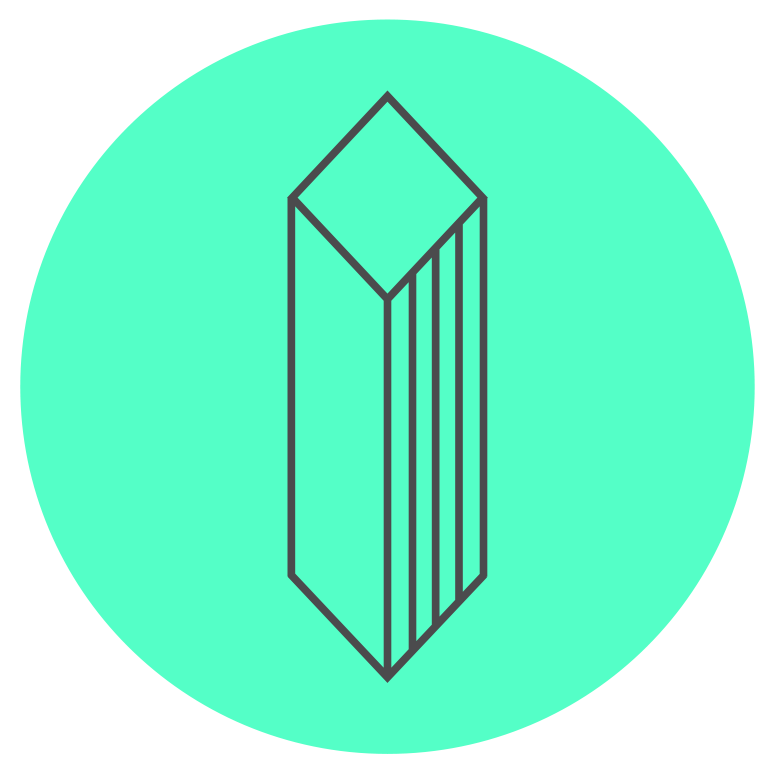 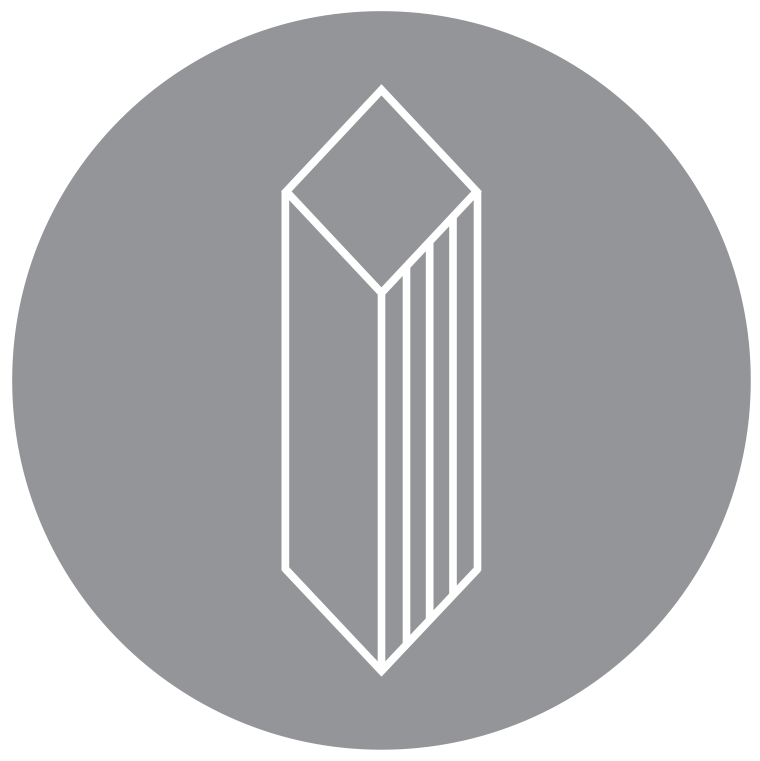