Ministry of Finance of the Republic of Sakha (Yakutia)

Objective of the experience:

Main objective of the innovative experience:

One of the biggest development challenges facing the Republic of Sakha (Yakutia) is the enormous distance (both institutional and physical) between officials/authorities and local communities. The decision making process is traditionally highly centralised, and there is considerable room for improvement with regard to the dialogue between communities and local authorities.

There are objective reasons for this gap. Yakutia is the world biggest region (three times the size of Spain) with a population of less than 1 million. Municipalities are unprecedentedly large and sparsely populated (one of the biggest – Olenekskyi Ulus – has a surface area of 318 000 sq.km (the same as Germany) and has a population of only 4,000 inhabitants). Given that the region lies in the far north of Russia traditional means of transportation and communication (including internet coverage) are limited. People can live their whole lives in a village and never visit a municipal centre, let alone the regional capital Yakutsk.

In this context, regional and local officials consider that empowering communities and strengthening links between authorities and citizens is a strategic priority in terms of local development. Moreover, the ability to better target community needs, based on the voice of the citizens, is critical under the extremely challenging development context in Yakutia (which is the coldest habitable region in the world with a 9-month snowy winter, and minimum temperatures reaching -60/70ºC)

Bearing this in mind, in 2017 the Yakutia regional government launched a Local Initiatives Support Program (LISP), aimed at engaging communities in decision-making re spending a part of the regional budget (the total budget debated in Yakutia is around 8 million USD (or 12 USD per person)). See here a short video “Yakutia LISP: Flashback”: https://youtu.be/bQsz5-ZlC2c.

Given the objective of community empowerment, the strategic focus was placed on the highest possible involvement of citizens/communities at all stages of PB, with priority being given to physical meetings and face-to-face communications, as well as the joint work of citizens groups and authorities. Specifically, the strategy included the following elements:

Additionally, to strengthen incentives for community involvement, the Yakutia LISP used a system of criteria that benefited those projects that received the most support from communities. After completion of the voting stage in the municipalities, all the projects that had been voted on were automatically ranked, based on the criteria system and only the best of them (around 80%) finally managed to get financing. Actually, the criteria used to measure the true community support for a project account for 60 out of 100 scores (including 15 scores max. for the share of community members that participated at the collection and discussion of ideas stage; 20 – for the share of community members that participated in the final voting; 10 - for cash contributions by communities; 5- for in-kind contribution by communities; and 10 - for awareness raising activities at the community level).

The use of the criteria system was one of the innovations of the Yakutia LISP that helped to create (and communicate) additional incentives for community members to actively participate in the PB process, and for municipal authorities to put more effort into the information campaign and communications with the population. The message was formulated and communicated in a clear way – “The Success of Your Community Depends on You!”

A folder with photos and video at each phase of the Yakutia LISP implementation is available here: https://yadi.sk/d/gjEu_lFL3ZB2WK.

An effective strategy, design and implementation have made the Yakutia LISP the most successful Russian PB in terms of the physical involvement of population. The indicators of community participation (all of which have been verified and properly documented) are really impressive and serve as a clear indication of the success of the experience.

Ex-post evaluations will be used to measure communities’ satisfaction with the process and results.

The Yakutia LISP is innovative in several ways:

1. Two-level PB implementation and finance scheme. The Yakutia LISP was set up and financed by the region, but implemented by the municipalities. This design feature reflects the fact that, given the highly centralized budgetary system, the overwhelming majority of municipalities in Yakutia (as in the rest of Russia) lack their own financial resources and are heavily subsidised by their regions. This means, inter alia, that the municipalities do not have sufficient flexibility to launch their own PB projects without having to negotiate with the region. In the case of the LISP, the Yakutia region allocates subsidies to municipalities to finance successful PB projects. The financial structure is as follows: regional budget (72%), municipal budgets (15.2%), local business (5.3%) and citizens (7.5%).

2. Two-stage selection process that includes: 1) regular PBs in municipalities at the first stage and 2) a system of criteria to prioritise the projects that receive most support from the communities. This innovative criteria system creates real incentives to strengthen community engagement and provides a solution to the widespread challenge of low participation rates. It is notable, given that an overwhelming majority (80%-90%) of the proposals pass through to the second stage, that the system does not create disappointment, but motivates applicants to improve the quality of the processes related to population involvement. All of the criteria are objective, communicated to all participants during the awareness raising campaign, and calculated automatically by the LISP Information and Management System (MIS). 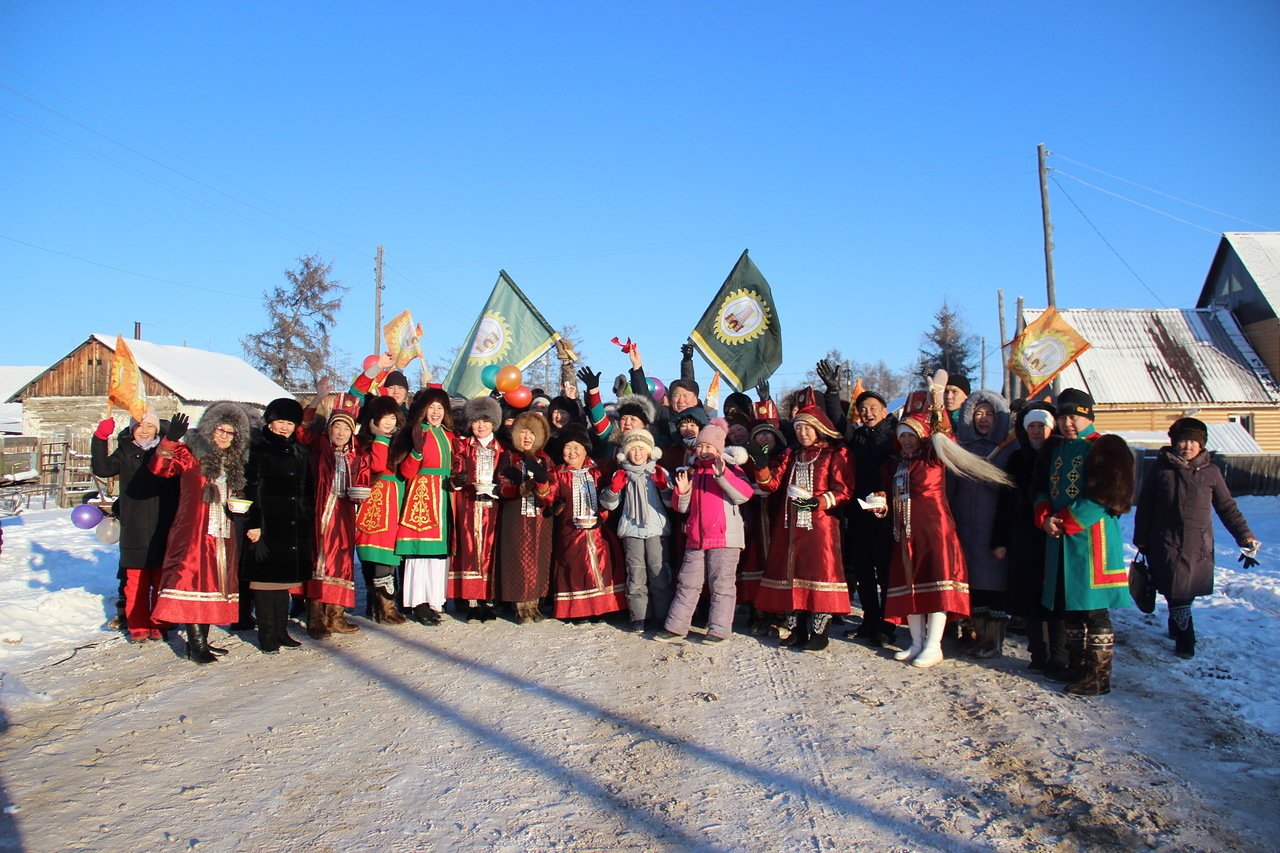 3. Co-financing by the community (citizens and business) is used as one of the criteria in the second stage. Community co-financing is voluntary (many projects do not have it), although its existence improves the chances of success for community proposals and their receiving regional subsidies. Co-financing is used as a tool to identify and target the projects most demanded by the communities. All things being equal, financing is provided to those communities that are also prepared to contribute to the project –either financially or in kind. Additionally, co-financing (the amounts here are very small, in most cases not exceeding 10-20 USD per household) helps to strengthen ownership, and create incentives for community oversight. A real innovation of the Yakutia LISP is co-financing by local businesses. This is also voluntarily, although if a community manages to attract a sponsor for the project its proposal may get up to 10 additional points. This helps to develop important skills within communities, and strengthens multiple links between citizens, authorities and business. Importantly, local business can only contribute, post-factum, to projects that have already been voted on, which means that it cannot influence the voting process or lobby for its own private interest.

4. Inter-institutional collaboration. The Yakutia LISP has multi-level, multi-stakeholder institutional arrangements. The local PBs are implemented by municipalities but financed by regions. Given the limitation in terms of resources and the capacity of the municipalities, a regional-level PB project centre has been set up by the Yakutia regional Ministry of Finance to provide operational and technical support to municipalities (including strengthening information campaign, facilitation of community meetings, monitoring of projects’ implementation, etc.). Finally, the World Bank was invited as a strategic advisor to assist with design, methodology, capacity building and quality control. The current project team consists of representatives of the regional government, municipal authorities, project centre staff, and World Bank experts.

The mechanisms of the LISP are described in detail with regard to operational materials produced by the World Bank. They are open-access and can be easily used by other countries/regions.

The LISP approach and procedures are transferable, although with the following reservations: 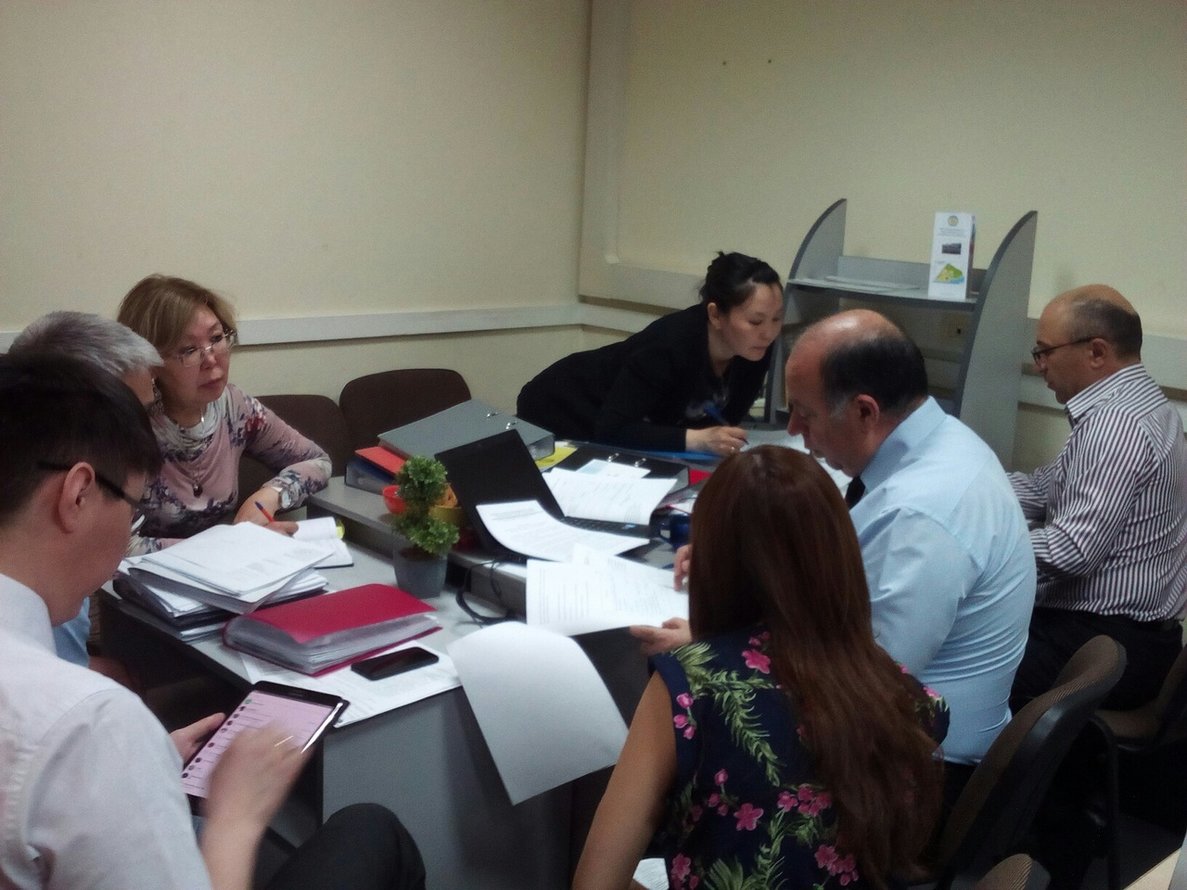 In the project design phase, large-scale stakeholder consultations were conducted (with different ministries of the regional government, municipalities, experts etc.) and moderated by the World Bank.

The following context specific aspects were considered when designing the experience:

The implementation of Yakutia LISP procedures is a joint work on the part of municipal authorities, citizens and local business. Specifically, the joint activities include:

LISP projects are considered as results of a truly joint work on the part of all local stakeholders. 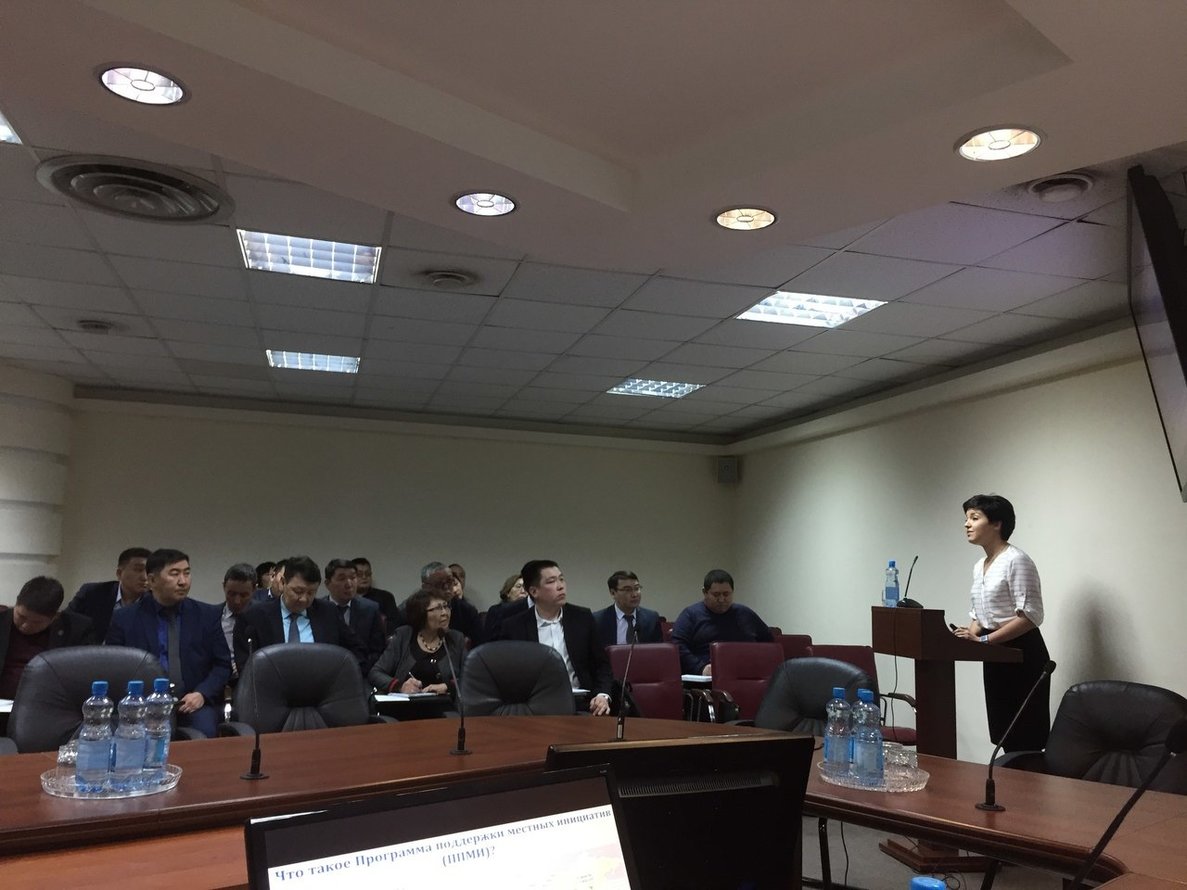