The implementation of the Single Ballot of Suffrage for the renewal of authorities of the Neighborhood Centers, was an initiative thought at the beginning of 2016 as an effective alternative to modernize the voting system (by then traditional Ballot) based on the principles of transparency and participation.

The City of Cordoba is organized in neighborhoods (districts and jurisdictions) and the neighbors have the void of organizing a neighborhood center. Neighborhood centers own statutes and juridical people regulated through ordinance. Their authorities have two-year term and are elected by popular votation between the neighbours who belong and represent.

Considering the context of Argentina, where there is an increasing crisis of trust  in public institutions related to the perception of corruption, city of Cordoba decided to work in the implementation of mechanisms of transparency and citizen participation, able to increase the trust in order to propitiate the governability and guarantee the so debated right to the city. 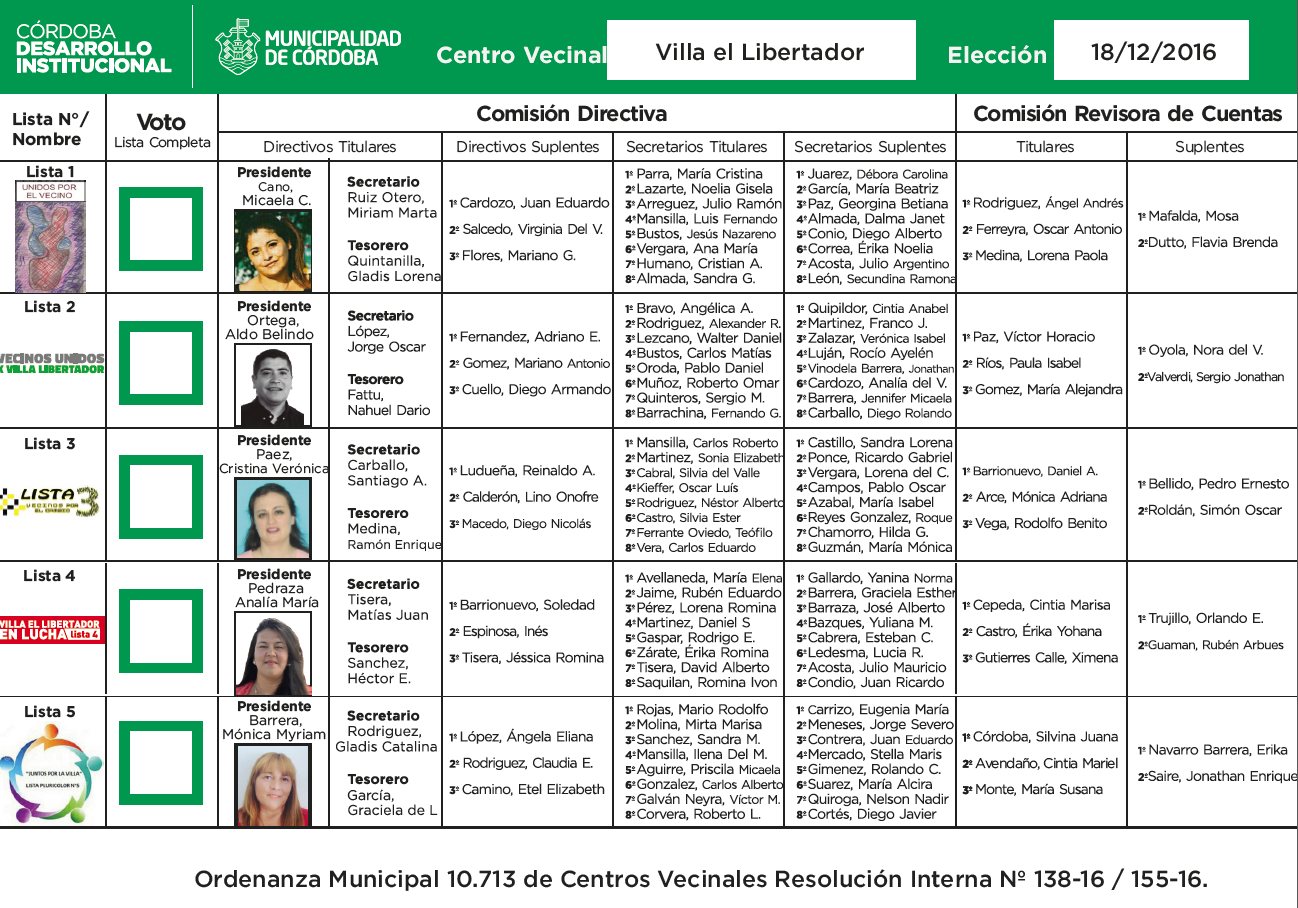 The inclusion of technology can be accepted in the later stage of the suffrage in order to speed up the result of scrutiny. This is not necessary today, because the number of electors in each neighbourhood centre is lower than the number in general elections, but could be useful in the future.

With the implementation of this innovative system we are contributing to the hierarchy and promotion of Neighbourhood Centers as the first institution of citizen participation that, together with the Open Government Portal, Open Parliament Portal, Participative Budget, Centers of Communal Participation, Citizen Participation Meetings, Plan of Government Goals try to approach us to a model of model of "participative democracy" in the city of Cordoba.

Most remarkable elements of the implementation are the innovation in matter of transparence in the electoral processes in Neighborhood Centers, allowing neighbours the constant control and inspection in all the stages, suffrage and scrutiny; the generation of new communication networks with the neighbours through the Open Government Portal, fundamental tool for the promotion of active participation of citizens; and the decentralization of practices that strengthen local governance.

The implementation of SSB in the process of participative democracy is an innovative experience because is a system of transparent and efficient election, that allows the equal competition between candidates, for the simplicity of the procedure that makes participation rise, because it strengthens the institutional governance, allowing the creation of new tools and communication channels between  neighbours and municipality, generating permanent feedback, and because it can be implemented in any neighbourhood organisation, regulated by Statutes and which renews authorities periodically. 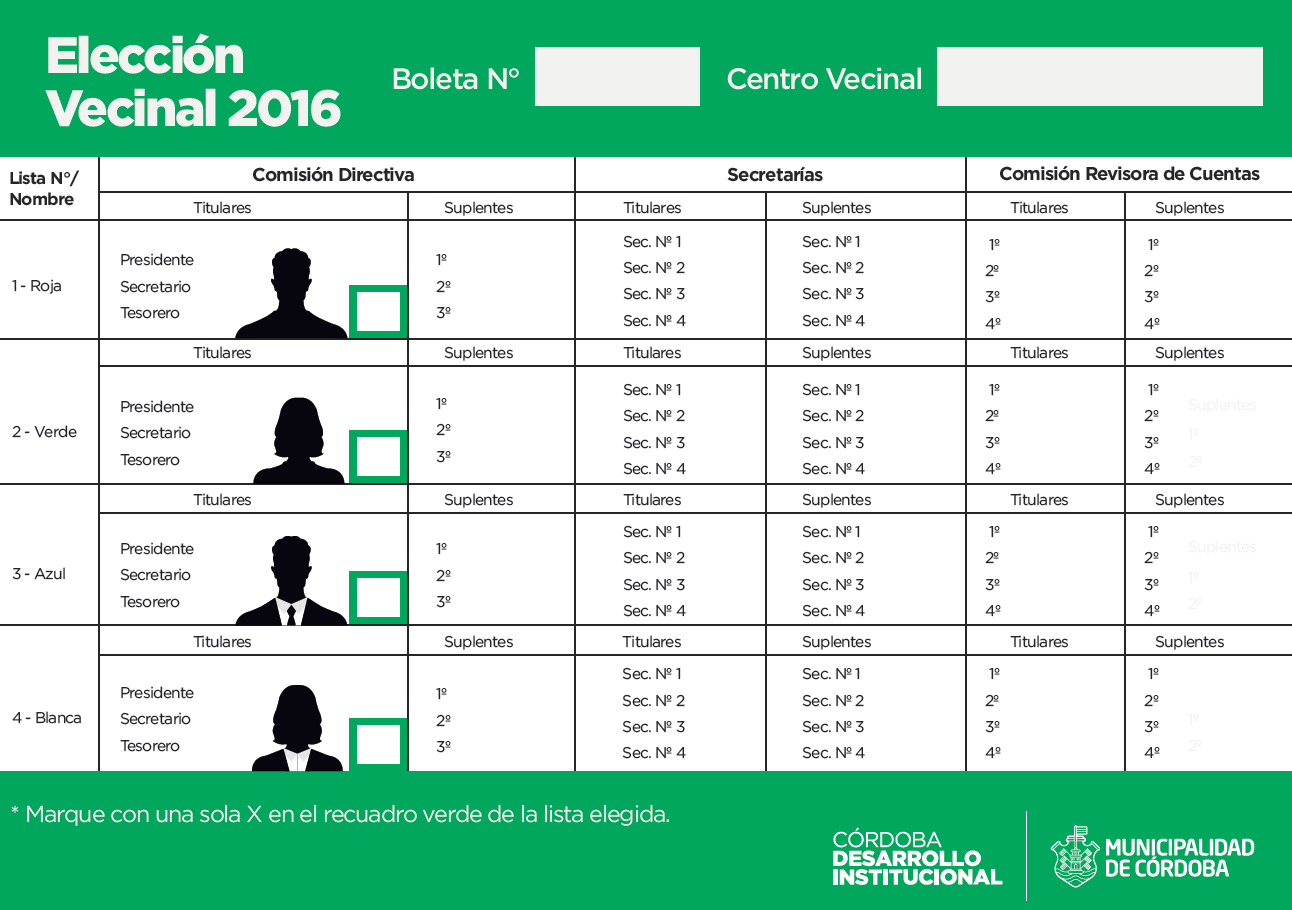