Meeting between the IOPD Secretary General and the IOPD Africa Coordinator

IOPD Secretary General Fernando Pindado and the coordinator of the African Regional Office Bachir Kanouté have met in Barcelona to discuss the work plan of the IOPD and exchange their views on the projects to be implemented by the network.

Among other things, the work plan for the 18th IOPD Conference to be held in Barcelona in the autumn of 2018, under the theme of "Direct Democracy, Citizen Initiative and Inclusion", has been discussed. The network coordinator in Africa undertook to coordinate various meetings with African members to gather the topics of interest and experiences that African local governments are implementing. 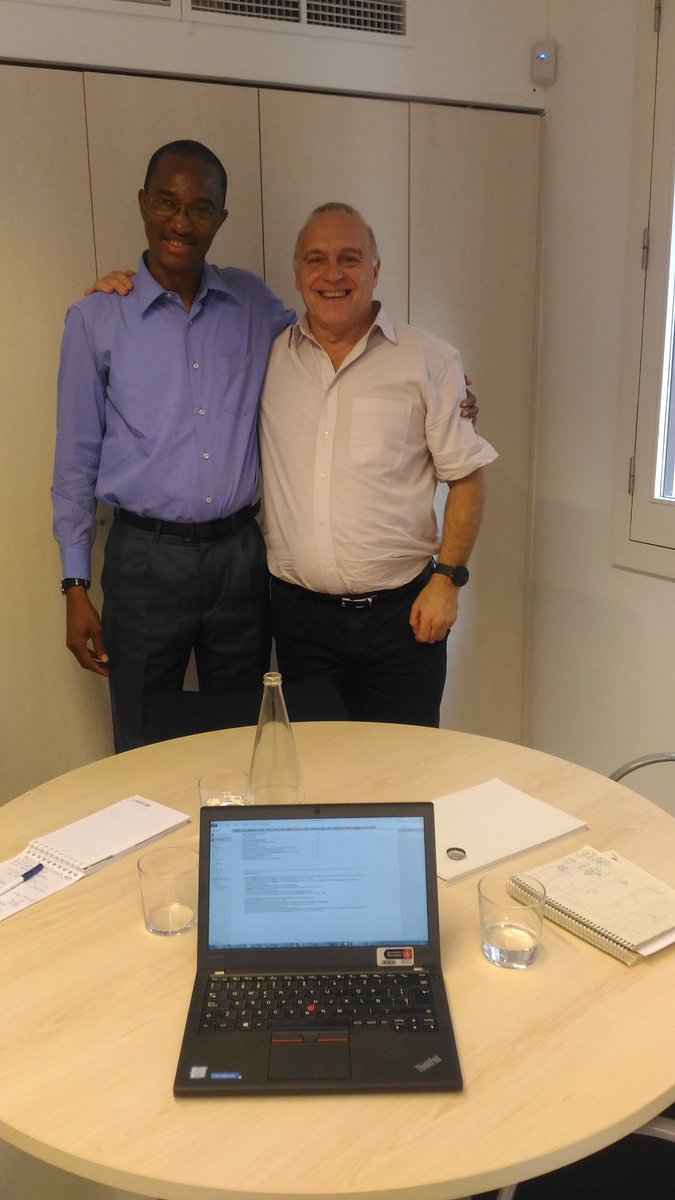