Rome has hosted the Global Forum for Modern Direct Democracy

The city of Rome has hosted a new edition of the Global Forum for Modern Direct Democracy, co-organized by various actors, and led by journalists Bruno Kaufmann and Joe Mathews. Between November 26 and 29, the Forum has held various discussion sessions, talks and workshops.

The IOPD has been represented through its coordinator Adrià Duarte, who presented the work of the Observatory and the next Barcelona conference. 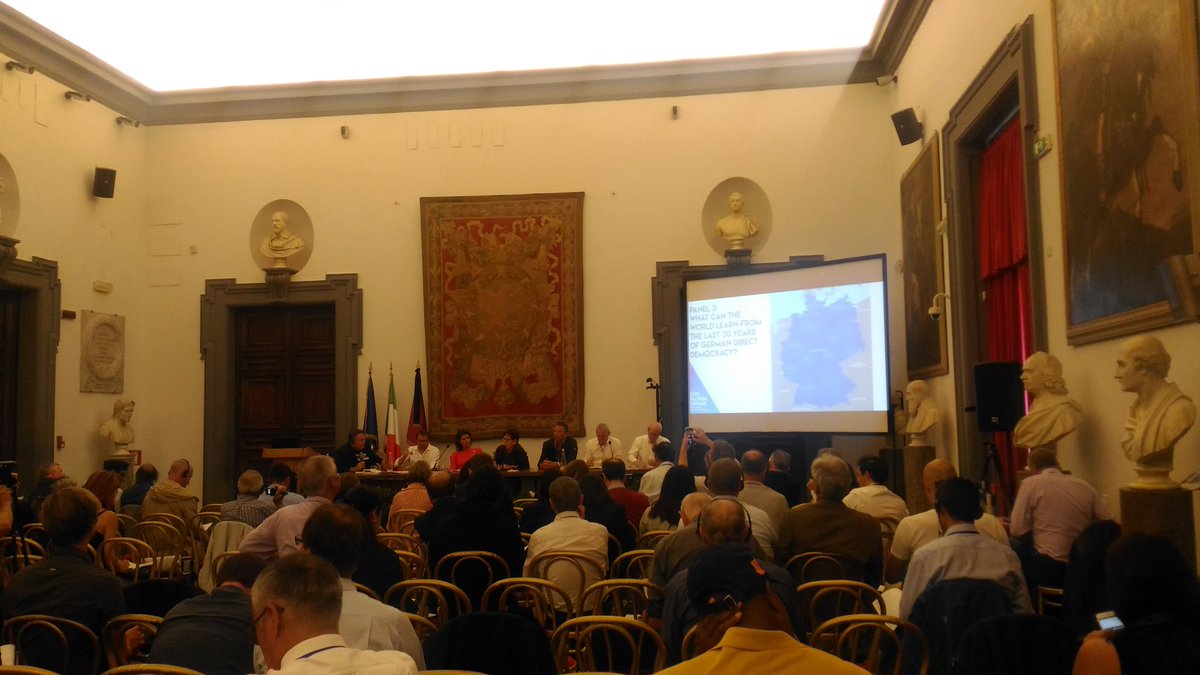