The 19th general assembly of the International Observatory on Participatory Democracy took place in the framework of the homonym conference. The mayor of Iztapalapa and president of the IOPD, Clara Brugada, chaired the general assembly with the IOPD general secretary, Marc Serra. During the assembly, management reports were presented and questions about the network governance, the work plan, next locations for the IOPD conferences and the final declaration were debated. 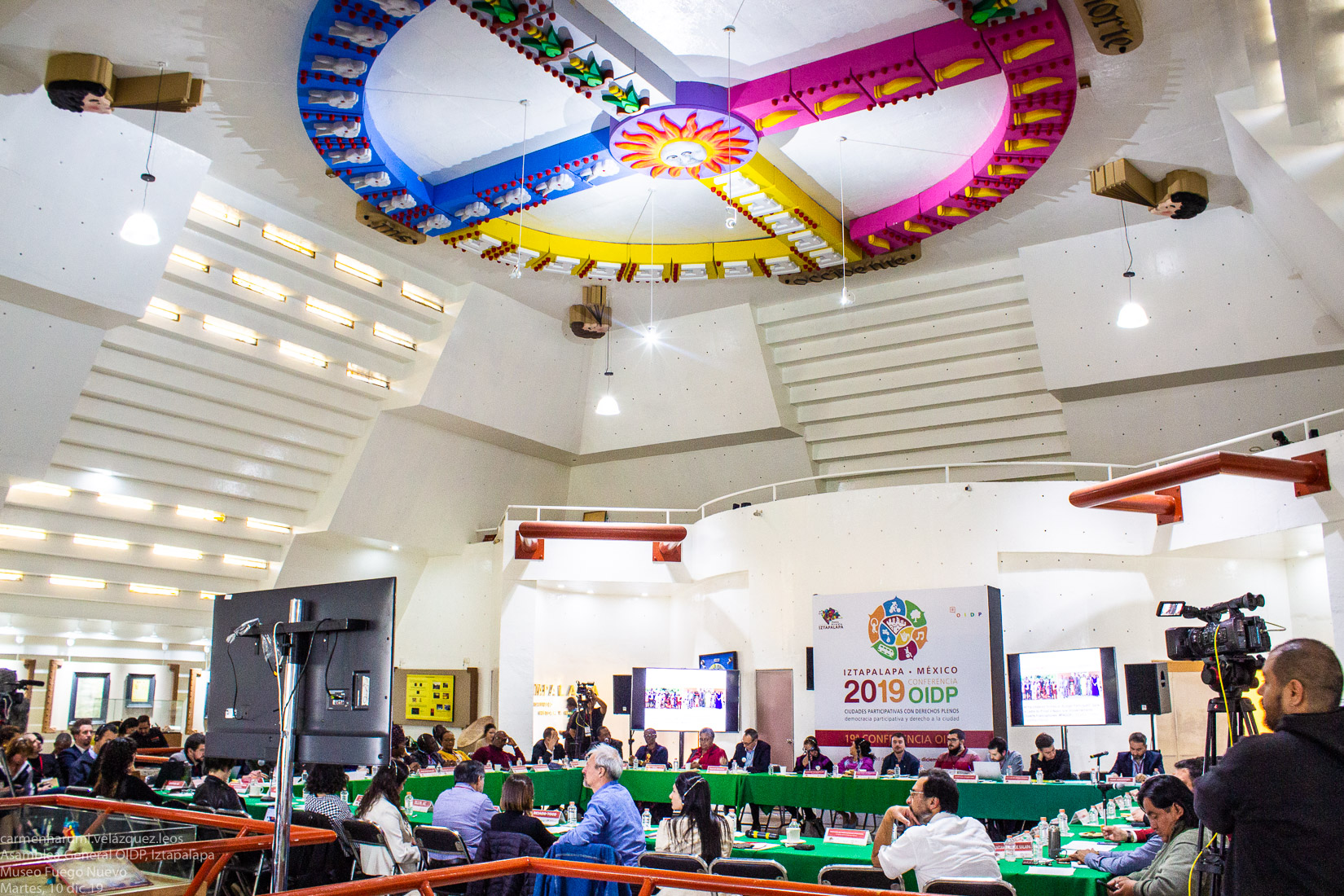 Regarding promoting members and regional offices, it was decided that their political leadership will remain a function for local and regional governments, while civil society organizations should boost network's actions.

Concerning the work plan, the two thematic priorities elected are "citizen participation and climate change mitigation" and "gender perspective in citizen participation". Finally, the necessity for the IOPD to better coordinate with the work of UCLG (United Cities and Local Governments) was lado discussed. UCLG was represented during the assembly by Pablo Fernández Marmisolle from the world secretariat. He invited the IOPD members to actively participate in the UCLG's mechanisms of political deliberation and to the open forum for civil society organizations.