The so-called PAM+ is an extraordinary roadmap for the period 2020-2023, in response to the Covid-19 pandemic and which included a public participation process

The Municipal Action Plan is the cornerstone of the Spanish municipalities: it places the municipal organisation, its objectives and actions, in line with the political project of the government team, structuring and coordinating resources efforts.

The new Barcelona PAM programme revises and updates the priorities formulated months ago and focuses all available resources on responding to this exceptional situation, to implement drastic measures to deal with the social and economic emergency.

The 73 priority actions to tackle the crisis arising from the Barcelona Pact have been incorporated, and the strategic actions are based on the achievement of the seventeen sustainable development objectives (SDA) of the United Nations Agenda 2030.

Two of the main lines of action are to promote an open city with a transparent, transversal and participatory administration and to accelerate the ecological transition against the climate crisis. 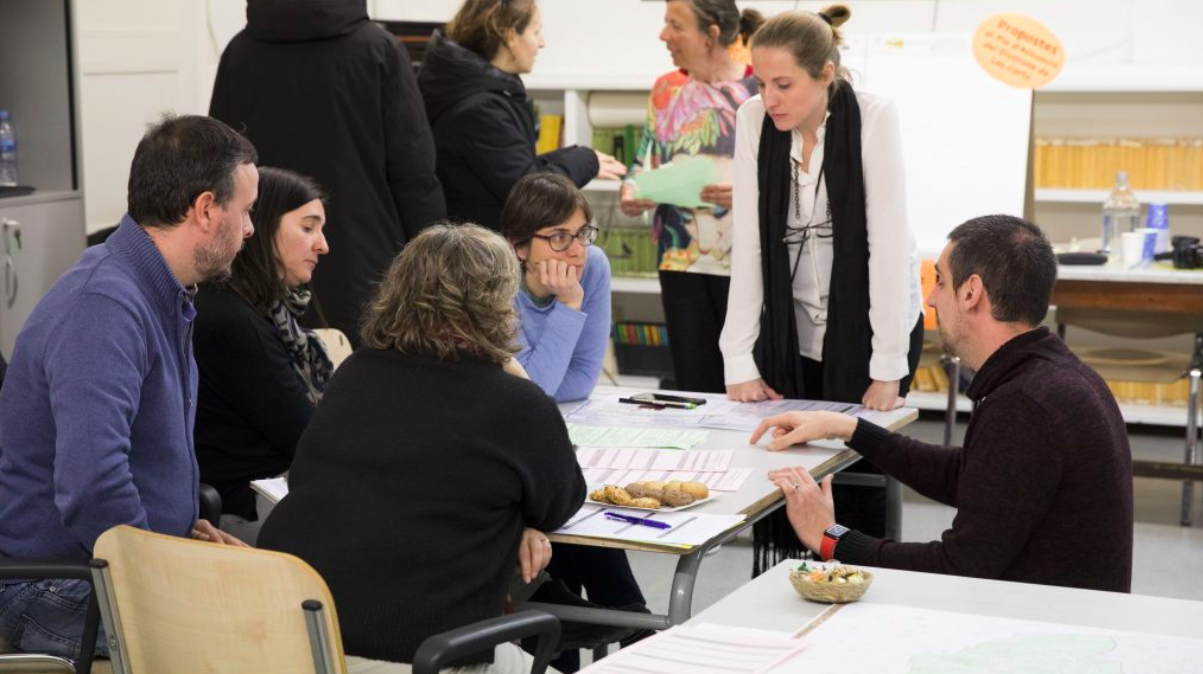 Parallel to the public exhibition process, and as established in the Regulations for Citizen Participation, the mandatory participatory process was carried out, which also had to be interrupted with the declaration of the state of alarm. However, 13,512 people (7,137 women and 5,880 men) took part in some of the 204 meetings organised or through the mobile points installed in 138 public spaces with high attendance.

In addition, the Barcelona City Council's digital participation platform, Decidim Barcelona, allowed citizens to join in and incorporate new proposals until 22 May. Some 40,000 people registered and made 3,344 citizen proposals, which were collected and technically studied to assess their adhesion to the programme.

You can consult the complete participatory process here.

The Committee on the Presidency, Citizenship Rights, Participation, Security and Prevention on 17 February 2021 will have to give its opinion on the text and, if it has sufficient support, it will be definitively approved at the plenary session of the Municipal Council in February 2021.