The Commission encourages Member States to reinforce civil society capacities at both national and local level. 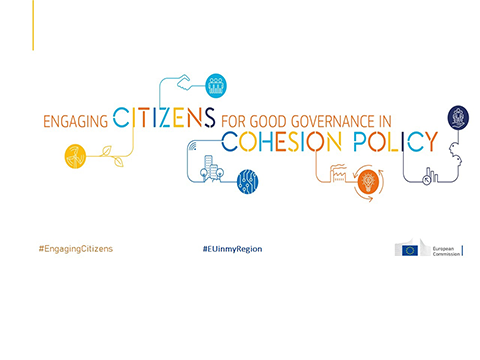 The European Commission presented its European Democracy Action Plan to empower citizens and build more resilient democracies across the EU.

Through its long experience in supporting economic development, social inclusion and direct partnership with the main actors involved – citizens, civil society, economic and social organisations, public administrations – it plays a central role in the efforts to support a vibrant civil society and to promote and enhance democratic participation in the use of EU funds.

In the Plan, the Commission encourages Member States to make best use of relevant EU structural and investment funds to support and reinforce civil society capacities at both national and local level and involve civil society organisations in the partnership with the different levels of public administration, including by building a deliberative democracy infrastructure.

This will allow for better civic participation and public engagement in the shaping of priorities, including for the Next Generation EU initiative in each Member State, region and community.

A set of actions have already been launched in this regard following the High-Level Conference on the issue of Engaging Citizens for Good Governance in Cohesion Policy in February 2020 with the aim to move one step forward in promoting meaningful citizens participation.

In this context, DG REGIO (the Commission's Directorate-General for Regional Policy) has launched a wide call for proposals from civil society organisations. Under a complementary action, five national and regional programmes are receiving targeted support from the Organisation for Economic Co-operation and Development (OECD) to improve their participatory processes.

Further initiatives will follow soon, especially in the field of participation in the just transition.