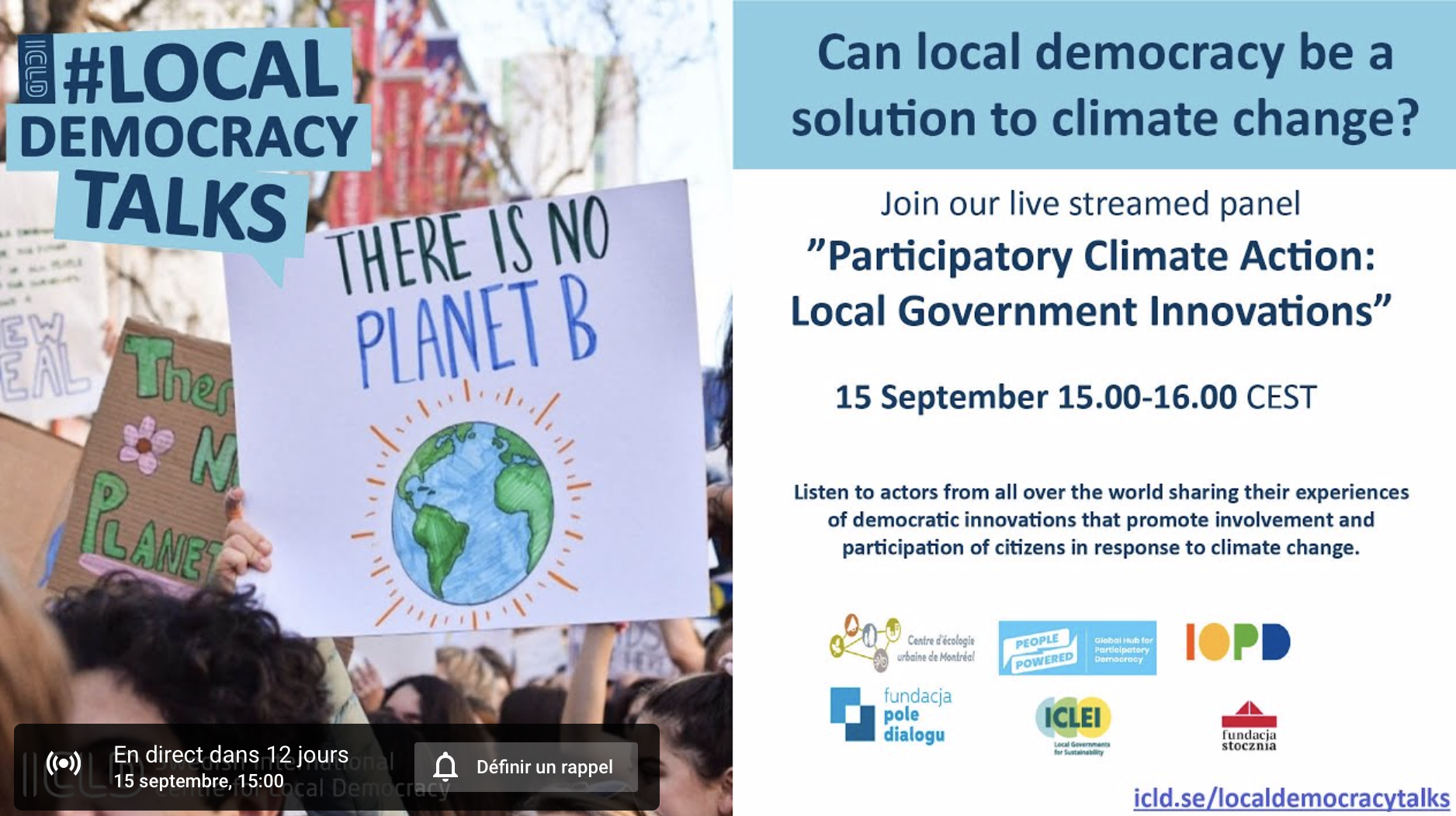 On August 9th, against the backdrop of shattered temperature records and terrifying fires and floods, the Intergovernmental Panel on Climate Change (IPCC) delivered its starkest warning yet about climate change. The IPCC report provided unequivocal proof that humans are responsible and clarified the relationship between climate change and intensifying specific weather events, such as extreme heat waves and heavy rainfall.

In a democratic system, where political leaders are accountable to voters for their actions, decisions that force citizens to change their behavior may not be rewarded. This unavoidable feature of the system itself has even led to the accusation that, when it comes to climate change, democracy is more of a problem than a solution. On the other hand, even in societies where large majorities of people prefer ambitious action to address climate change, the influence of special interests and other factors prevent the adoption of the necessary laws and public policies.

By reaching out to politicians and practitioners and share examples of democracy initiatives that helps achieve the SDGs at the local level, the panel aims to be a starter for conversation and action.