From October 19 to 21, 2022, representatives of municipalities from Spain and Portugal, together with experts, shared experiences and discussed the participatory agenda of both countries.

The city of Cascais, Portugal, organized the V Iberian Meeting of Democracy and Participatory Budgeting on October 19, 20 and 21, 2022. The previous meetings were those of Odemira in 2012, Mollina 2014, Ponta Delgada 2016 and A Coruña 2018. These conferences are an opportunity for municipalities from Spain and Portugal to exchange experiences, discuss challenges in the democratic agenda and debate opportunities for collaboration. During the three days of the Meeting, there were round tables, presentations of experiences, networking events and other work spaces. In the opening session, the Mayor of Cascais, Carlos Carreiras, defended that the exercise of participatory and collaborative democracy is an opportunity to face the context of the crisis of democracy, as shown by the rise of extremism and the growing disaffection of citizens with institutions and politics. 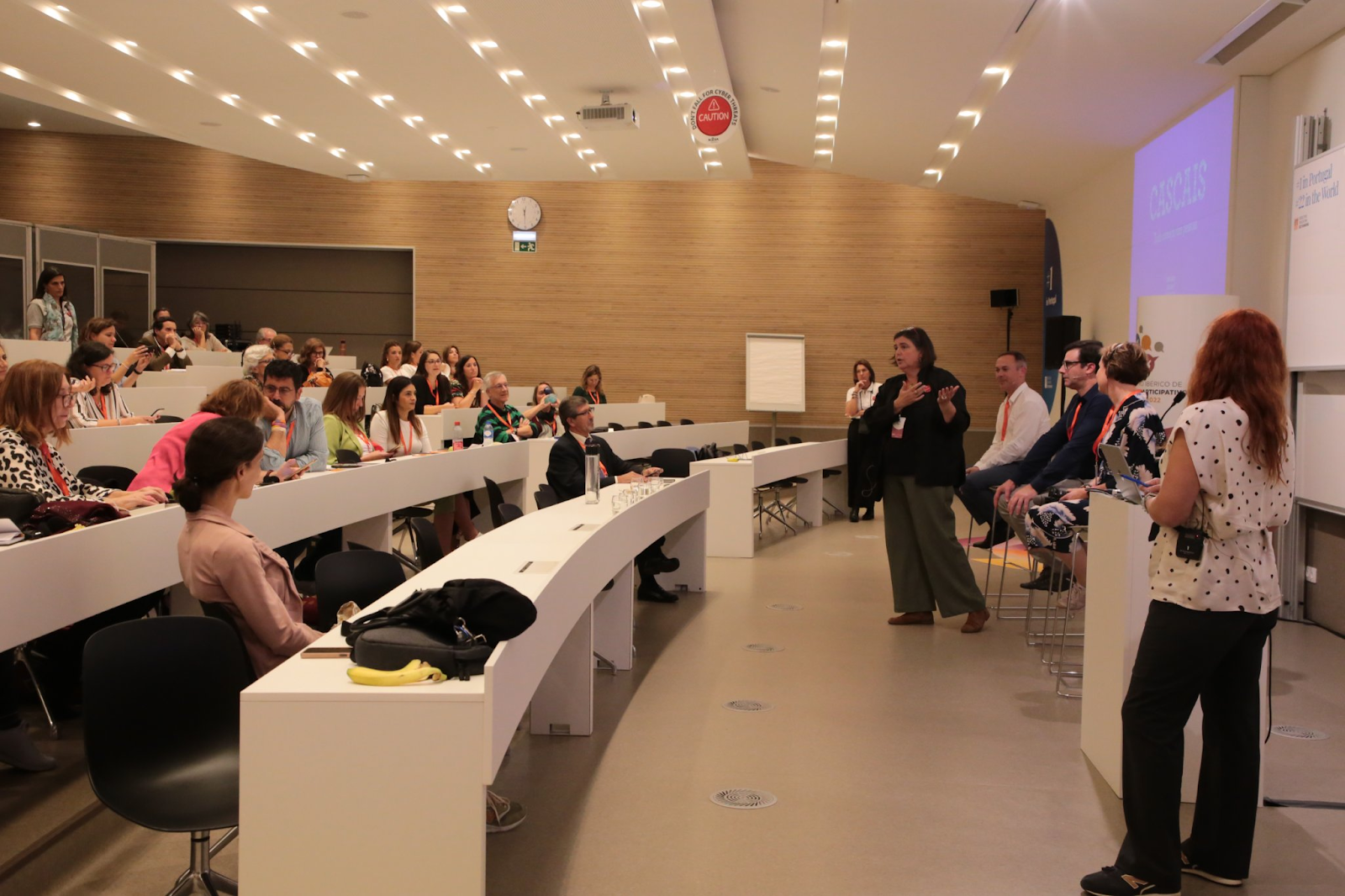 Within the framework of this event, the award ceremony for the best participatory practices in Portugal also took place. The winner of this distinction was the city of Cascais for its "Neighborhood Tutors" experience. The mayor of Valongo and president of the Network of Participatory Autarchies José Manuel Ribeiro presented the award to his counterpart, the mayor of Cascais. Both spoke in defense of democracy, the role of local governments and the implementation of participatory democracy. 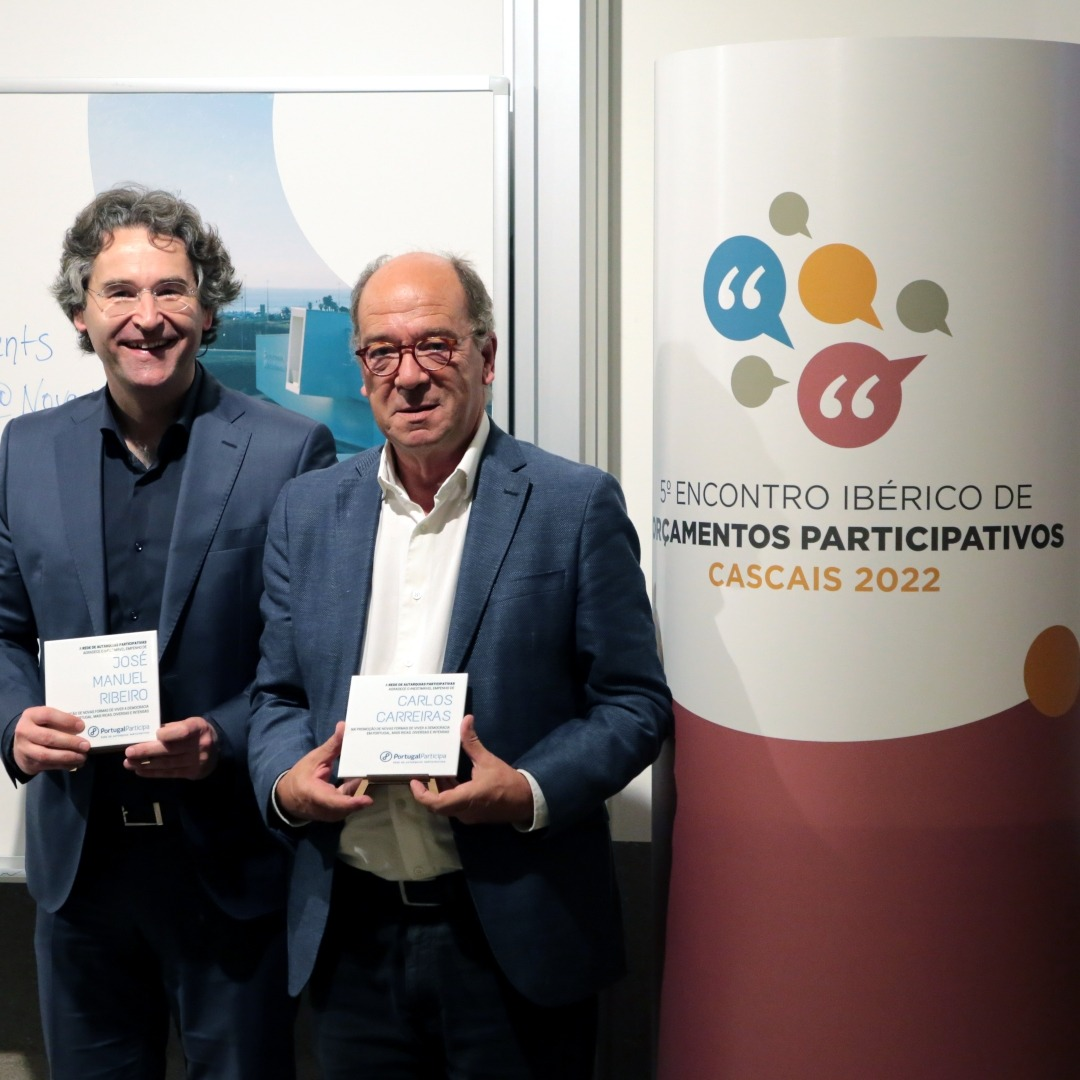 IOPD as co-organizer of the event was represented by its coordinator Adrià Duarte who participated in the opening, moderated a session and was one of the speakers in the session on the role of networks of municipalities to promote participatory democracy practices.

The next Iberian Meeting will take place in the city of Vic, in 2023.