The city of Barcelona has been elected as new chair of the International Observatory on Participatory Democracy (IOPD) and will organize the 18th Conference in 2018.

The theme of the Conference will be "Direct Democracy and citizens' initiative", and the dates proposed by the new presidency are October-November 2018. The Mayor Ada Colau is the new president of the IOPD. 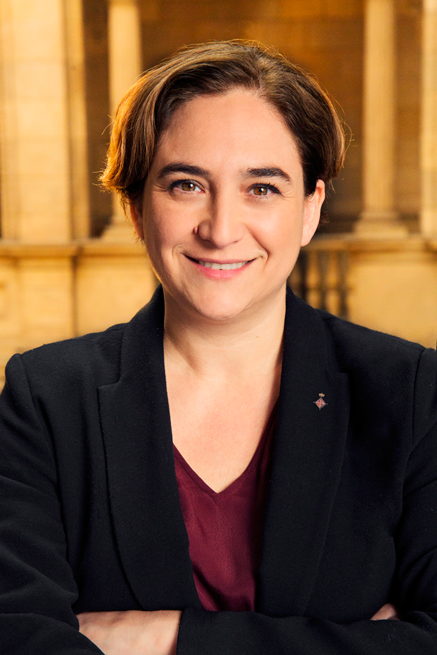