The IOPD participated in Cascais Smart Citizenship Academy, in Portugal

The City Council of Cascais has organized for the second year this space for reflection, debate and co-creation on democracy and citizen participation. 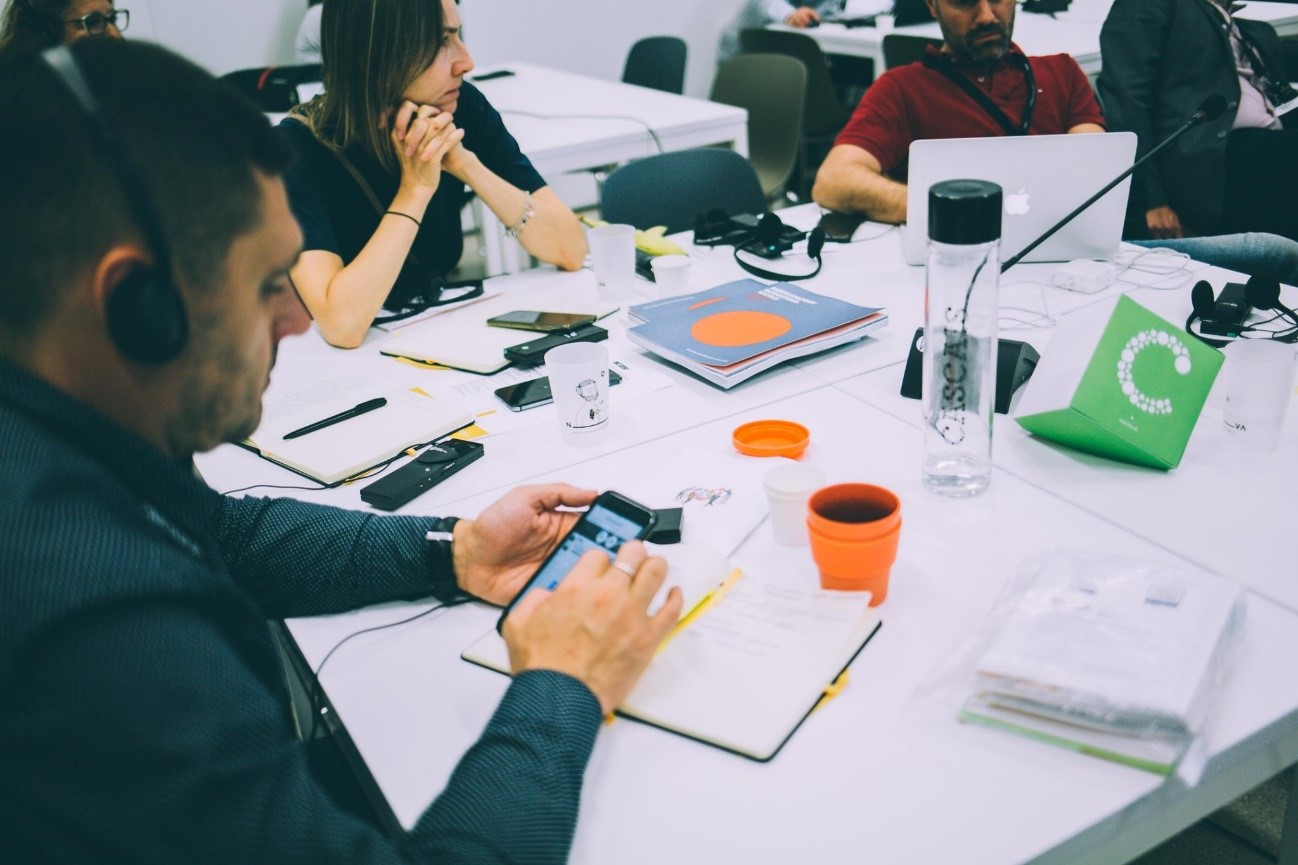 On Tuesday, the opening session was held with a speech by Carlos Carreiras, Mayor of Cascais, who highlighted the role of cities as motors of culture, innovations and democracy and highlighted the need to find a correct analysis of the crisis of democracy. Daniel Traça, rector of the Nova School of Business and Economics University that presented the philosophy of the academic center; and Nelson Dias an event coordinator.

Next, there was a panel with three speakers Daniel Innerarity, professor of political philosophy at the University of the Basque Country; Tiago Fernandes, professor at Nova University; and Gustavo Cardoso, professor at ISCTE-IUL. Professor Innerarity spoke about the current crisis of democracy, noting that there is a consensus on this crisis, but a divergence on the reasons for it. He denied that the situation of the 1930s is being repeated with the rise of fascism, and spoke rather of problems of adaptation, of imbalances or degradation of the democratic system. In his opinion we are witnessing a shift of power, towards non-democratic elements such as economic powers or multinationals that dominate technological advances.

Therefore, we must protect democracy from its attacks that are often carried out by those who claim to defend it. In this sense it is necessary to watch out the absolutization of democracy, that is to say, to defend only one of the elements of democracy which detracts from it. The professor highlighted elements or moments of democracy: the constitutive moment, the deliberative one, the voting or the accountability.

The second day began with a session about the risks and opportunities of artificial intelligence. Arlindo Oliveira made a presentation on how major technological changes have occurred and what are the fields in which AI is already having impacts. António Branco, professor and researcher at the University of Algarve said that we are not making decisions because the information is scattered, for example because of the rules property information that make the information is not available to the public. He encouraged to create multidisciplinary teams with technologists, biologists, humanists, artists, social scientists to study, analyze and make proposals about the future of artificial intelligence and its impact on our societies and democracy.

Day 2: Smart Citizenship Academy and the subject of "Artificial intelligence and democracy" 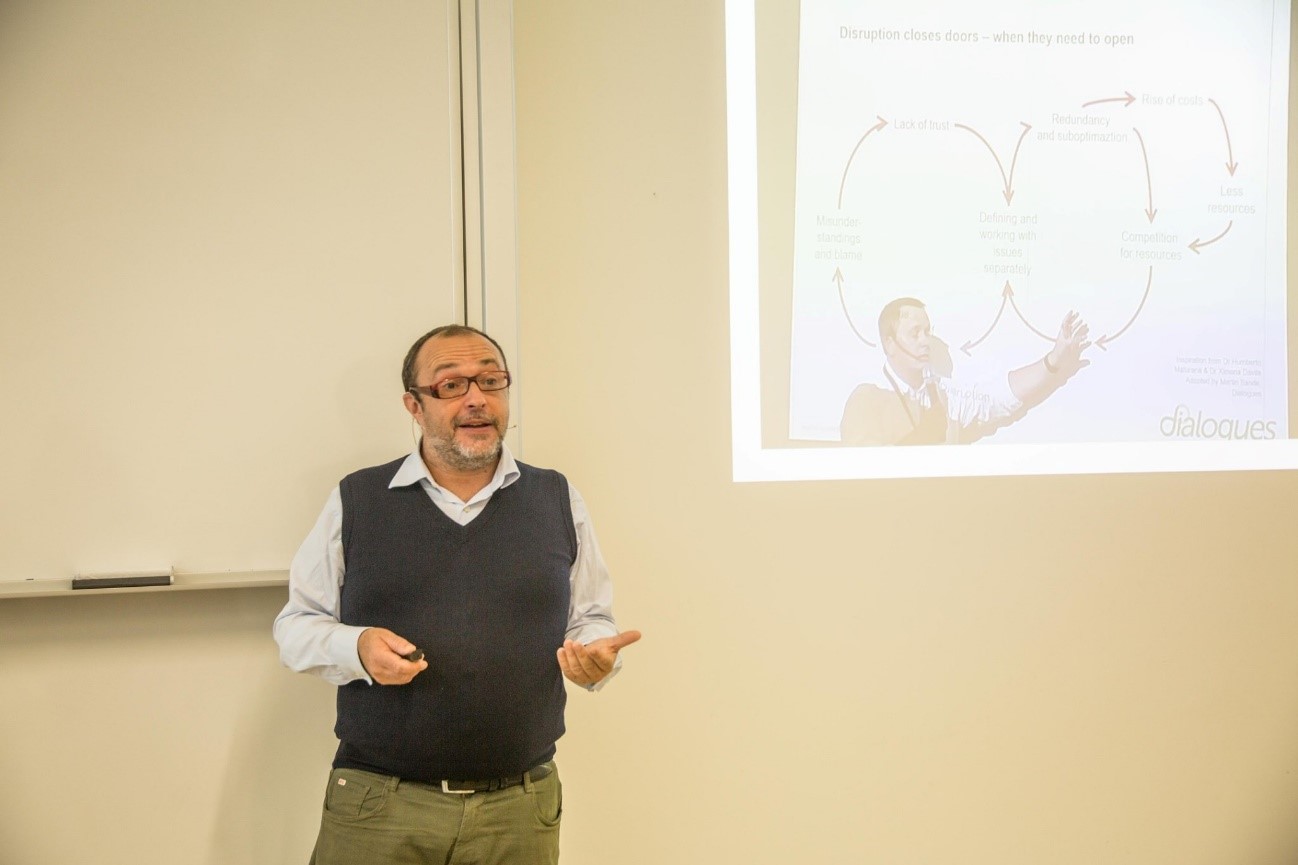 In the session on participatory processes with social inclusion, three interesting experiences were presented: one of participatory budgets for people with disabilities in Russia, another on how to address in a participatory and dialogic way the problems of security and discrimination in Gothenburg, Sweden, and finally some participatory budgets financing with crowdsourcing in a prison in Milan, Italy. On the morning of Thursday 17th the presentation of the World Atlas of Participatory Budget took place, a work that seeks to collect and analyse the experiences of participatory budgeting around the world. This work is coordinated by Nelson Dias and has the support of many local actors. Nelson Dias made the presentation of the atlas, accompanied by Ivan Shulga of the World Bank team in Russia, Josh Lerner coordinator of the PB Project in the United States and Mbay Mame Aissatou of the ENDA ECOPO team and OIDP Africa in Senegal.

The atlas can be consulted and downloaded through this link.

The IOPD coordinator, Adrià Duarte, moderated a session on participation mechanisms through sampling. The session had three speakers: Lee Haeln, a researcher in the participatory budget division of the Ministry of Economy and Finance of South Korea, who explained how the national PB works in Korea; Jaehak Cho, executive director of participatory governance in the Eunpyeong district in Seoul, who has linked the decentralization and expansion of the participatory budget in South Korea with the struggle for democracy and Pilar Vilar, a member of the Madrid City Observatory, whose members have been chosen by lot among the population of Madrid.

On the last day, various experiences of participation of children and young people were presented. Matilde Cardoso, a young woman from Cascais, explained how the participatory budget for young people develops, Noah Zino, a young Portuguese activist spoke about climate strikes and the Extinction Rebellion campaign, Ana Galeote presented the experience "participation of children in sustainable development goals" and Ezequiel del Corral spoke about the experiences of Occurrent Scholas 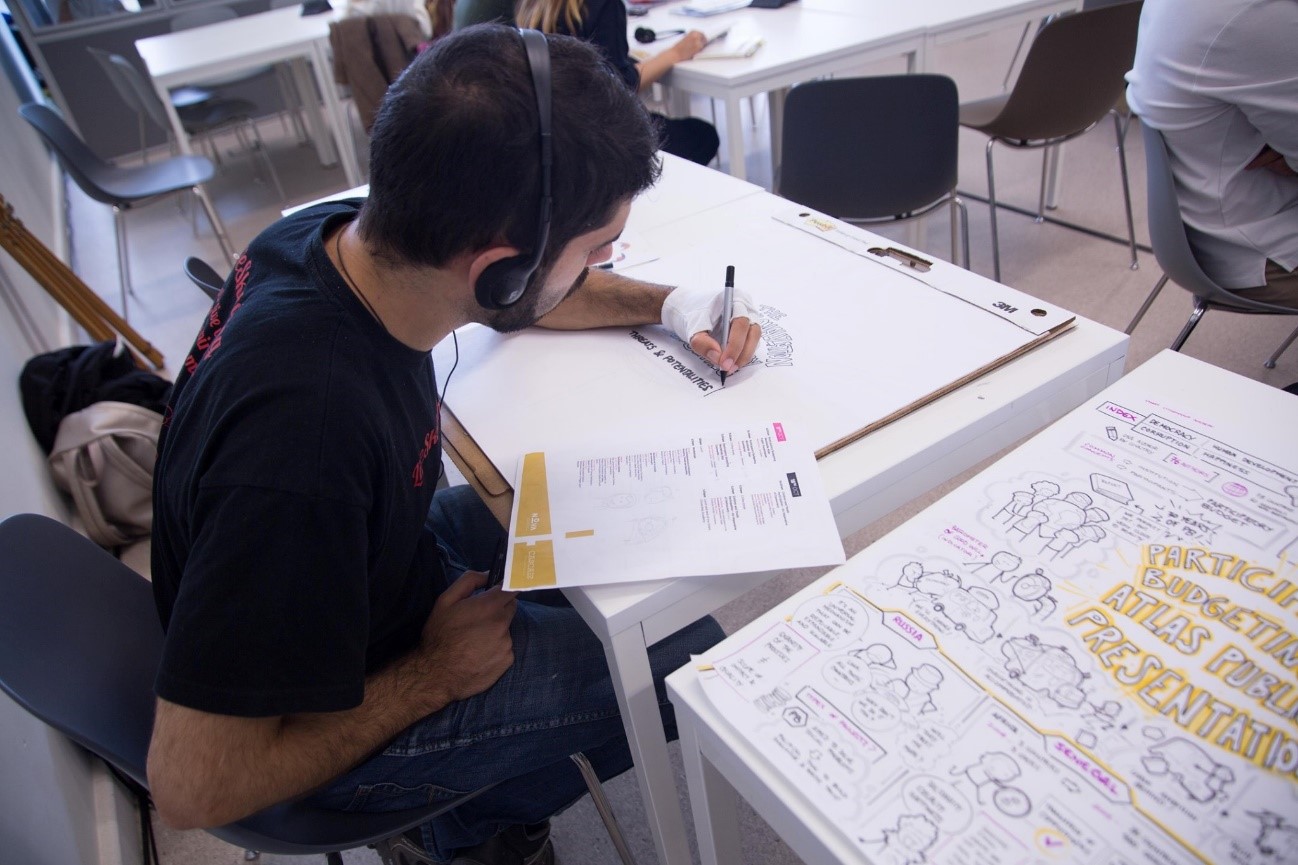