Second day of the 19th IOPD International Conference in Iztapalapa

Summary of the activities of December 9, second day of the Conference.

For the second day of the Conference, discussion tables, utopian workshops, art sessions and exchanges of experiences followed one another. Many representatives and local actors shared their experiences of participatory democracy and how these have enabled emancipation and strengthened citizens' trust in the institutions. Participants agreed that this trust in institutions is more often questioned, the role of social movements was then debated.

The themes for this day's activities were citizenship, education, public management, suburbs, direct democracy and participatory budgeting in new spaces. The participants shared many experiences on the many Experience Exchange Territorial Roundtable, such as the right of initiative in Canada by Dominique Ollivier form the Montreal Public Consultation Office. Diana Dajer, Polícentrico (Colombia), explained how participatory budgeting is a tool in the process of peace in Colombia after 30 years of conflict. 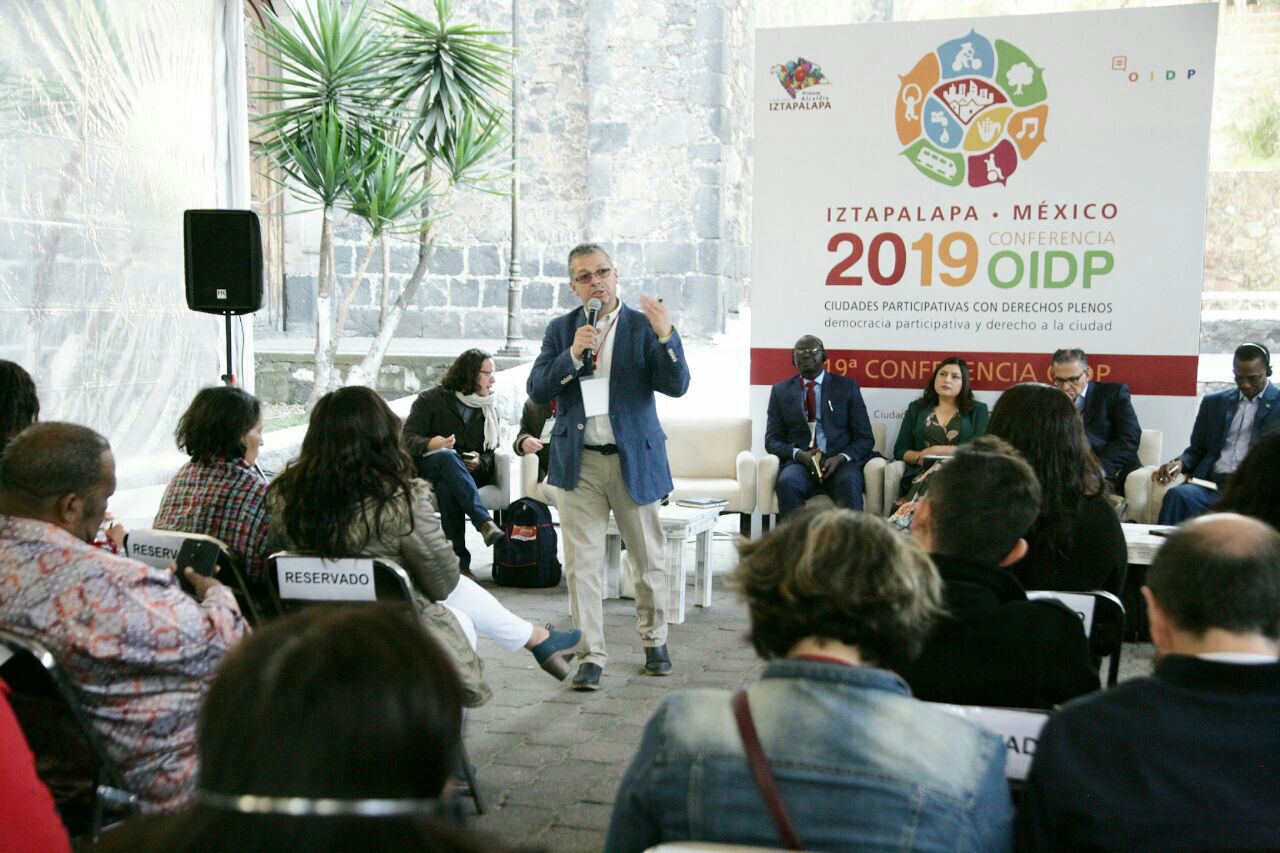 Participants had the opportunity to meet groups of inhabitants involved in participatory democracy projects. Among other experiences they met with the inhabitants in charge of the first self-managed dining room, at the federal level, in the San Miguel de Teotongo neighborhood. A community experience with more than 45 years. 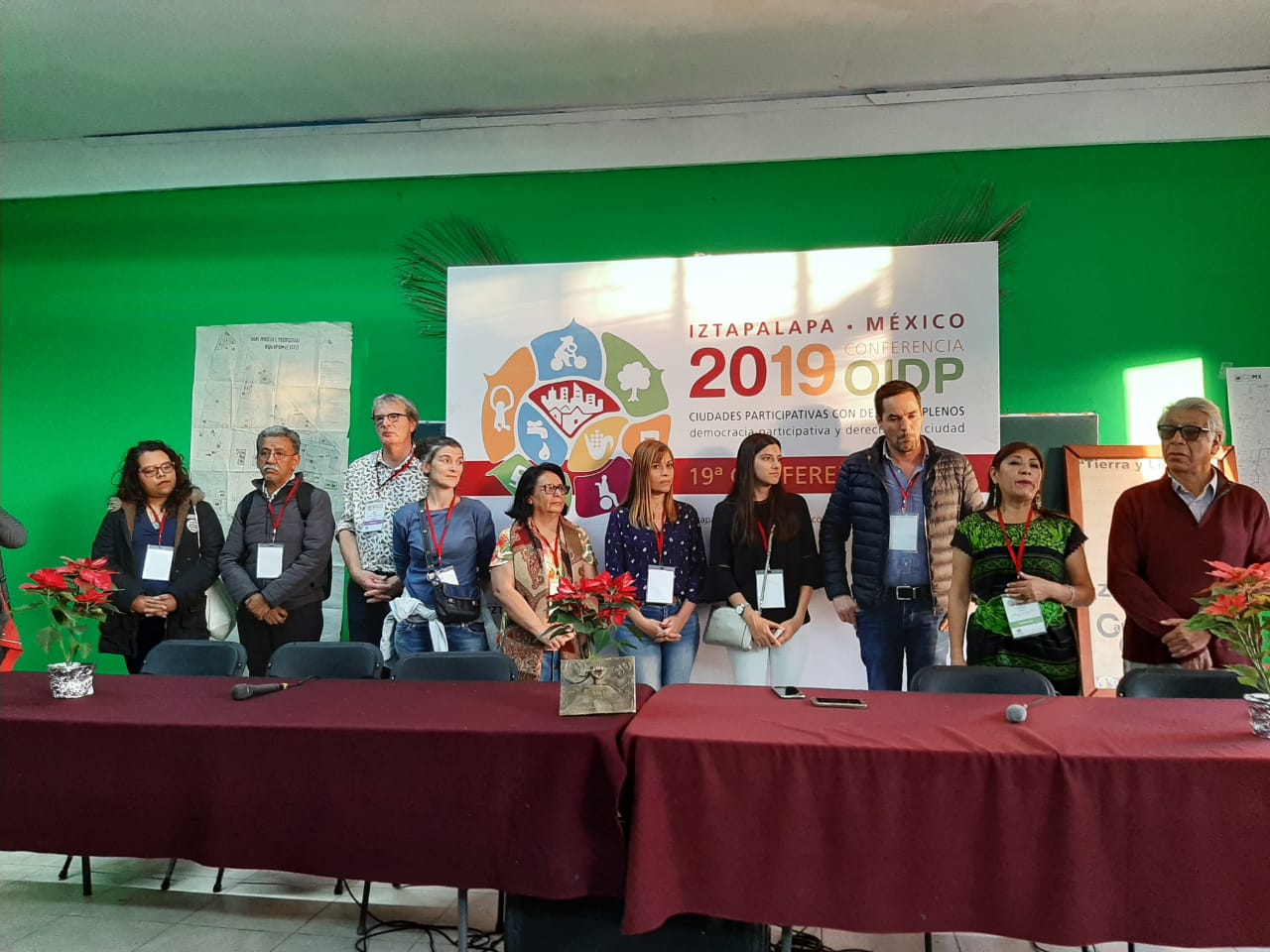