"Women's interests might be perceived as something particular to them, leading to harmful decisions for 50% of the population"

The IOPD interviews Ismael Peña-López, Director General of Citizen Participation and Electoral Processes of the Government of Catalonia to know more about the project, awarded with a Special Mention 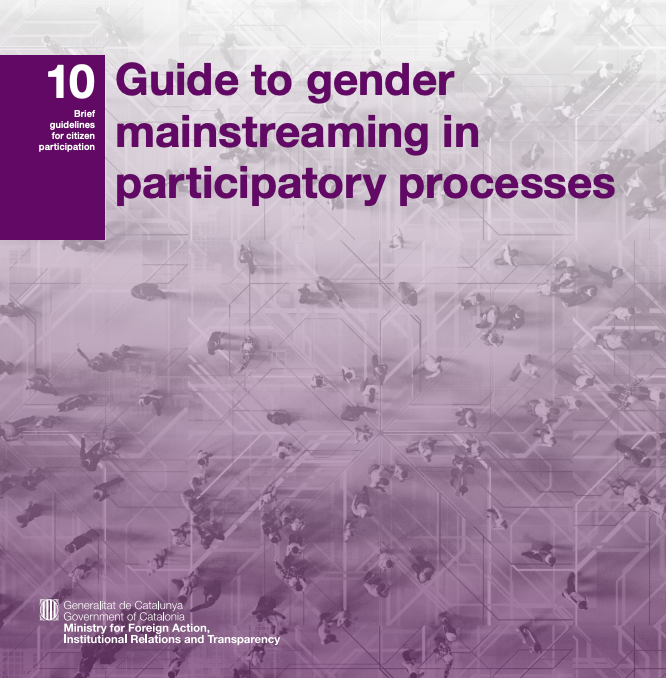 The Director General of Citizen Participation and Electoral Processes of the Government of Catalonia was interviewed by the IOPD staff in the framework of a series of conversations with IOPD Award-winning cities and regions. During the interview we touched upon the workings of the project "Gender Mainstreaming Strategy for Citizen Participation", the challenges faced and lessons learnt.

Asked about the scope of action of the Catalan Government, Ismael Peña-López explained that the DG of Citizen Participation coordinates regional and local action and fosters the implementation of new mechanisms, in order to carry out the different projects within a common agenda.

Regarding the Gender Mainstreaming project, Peña-López highlighted the need for the gender approach as opposed to a mere increase of overall participants, in order to prevent decisions which would not improve women's lives. The project seeks to reverse the current conditions, where women tend to be silenced, with the aim of incorporating their standpoint to the general participatory decision-making process rather than considering it their mere particular interest.

When asked about the main challenges, the Director General of Citizen Participation pointed out resources (funding, time and staff) and intersectionality issues (the intertwined discriminations faced by migrant women, working-class women, or women from ethnical minorities).

Finally, Peña-López referred to the key issues for other regional or local governments to take into account when implementing a project like Gender Mainstreaming: the instrumental role of training as a first step and the incremental nature of this type of programmes.

You can watch the full video here: