The new Barcelona Citizen Participation Regulation urges the Municipality to promote channels and instruments that guarantee maximum, broad and inclusive participation. The aim is for citizens, individually or organized through associations, to influence public policies directly, without intermediaries, and to be active agents and promoters of actions of common interest. 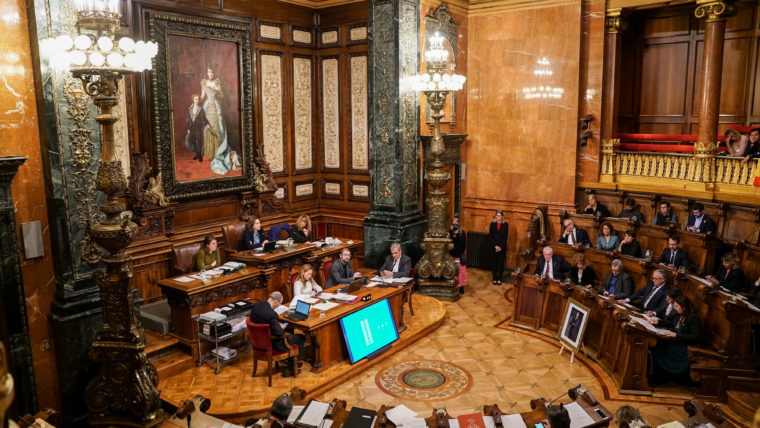 Thus, the City Council is committed to promoting telematic channels that, like the digital platform Decidim Barcelona, make participation more accessible. Through continuous reproduction, for example, the number of people participating in meetings and gatherings of the participation bodies is increased. In addition, the digital platform is a space permanently open to debate and the collection of proposals, which makes participatory processes more flexible and active.

The new Regulation understands participation as a right for everyone and, therefore, also provides for the possibility of lowering the age of participants in certain processes and areas of decision making.

The new regulation is also committed to promoting innovative methodologies for citizen diagnosis and deliberation, such as deliberative assemblies, exploratory marches or citizen panels, among others, which have already been activated in Barcelona through experiences such as the Foro Joven BCN or the collective detection of dark spaces in Gràcia.

Participatory budgets are another of the novelties incorporated in the regulation when it comes to regulating participation mechanisms. This type of participatory process puts citizens at the center of decisions, in this case economic ones, as it allows neighbors to propose and decide on actions to be carried out with part of the municipal budget.

Currently, projects presented and voted during the first Participatory Budgets of Barcelona are already being implemented, a modality that reaffirms the municipal commitment to the citizen's exercise of direct democracy.

The new Citizen Participation Regulations were approved at the Plenary Council of May 27, 2022. In general, it maintains the spirit of the previous 2017 regulation, which was challenged and judicially annulled.

Among the changes that have had to be incorporated by legal imperative is the minimum number of signatures that must be collected to promote a citizen vote, which goes from 15,000 to 88,709.

The new figure hinders the exercise of direct democracy by neighbors, which is why the City Council has also approved an institutional declaration to urge the Parliament of Catalonia to amend the law and reduce the number of signatures.