UCLG Congress took place in Daejeon from October 10 to 14

The UCLG Congress and World Summit of Local and Regional Leaders took place in Daejeon, Republic of Korea, from 10 to 14 October 2022. During this week around 6,000 people from some 576 cities and 145 countries participated in the statutory sessions, plenary sessions and all the thematic sessions of the congress. 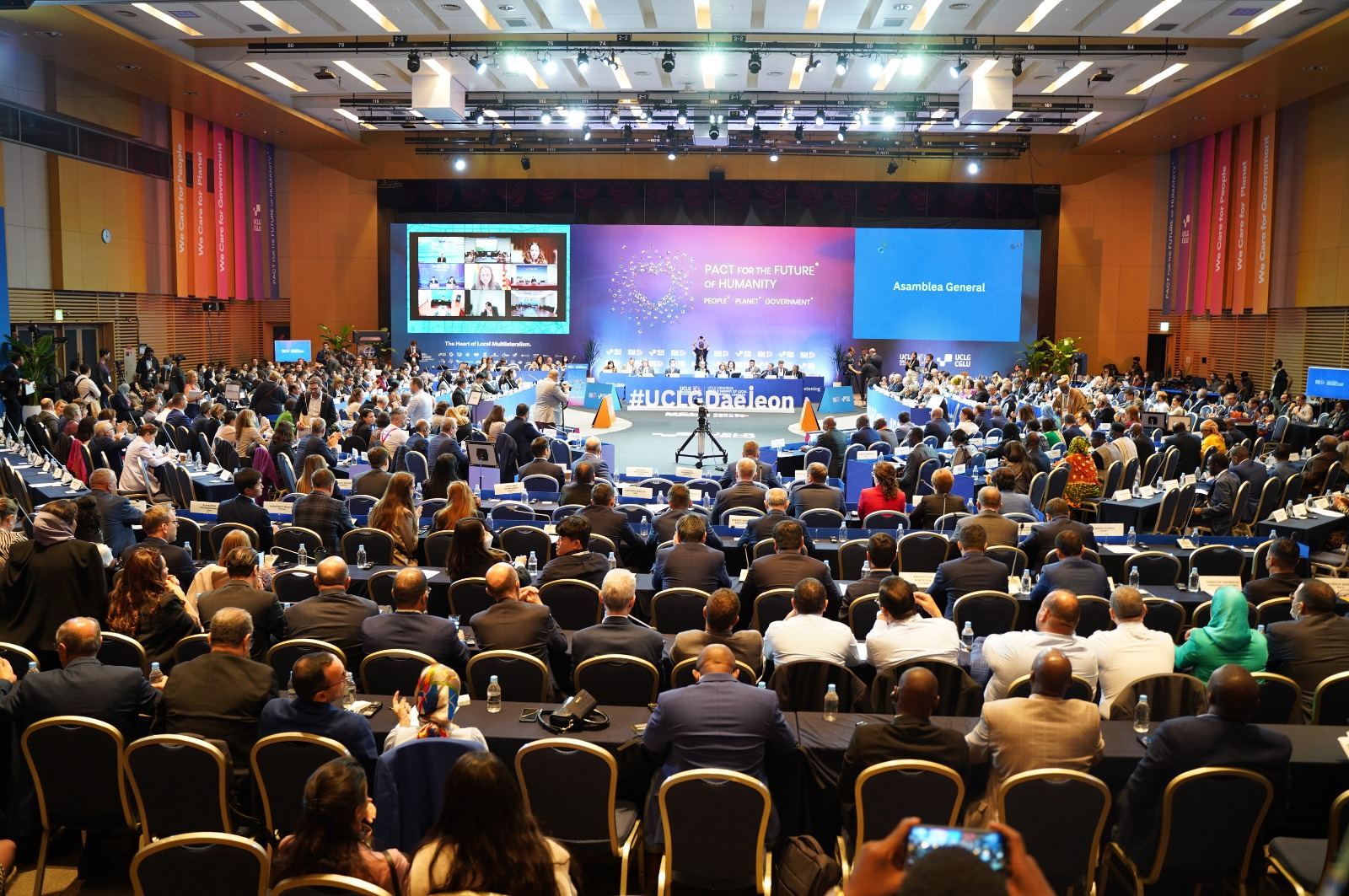 Within the framework of the Congress, the World Council adopted a Pact for the Future of Humanity with three pillars: people, planet, government. As part of this pact, the Lampedusa Charter for Dignified Migration and Asylum was adopted.

Another highlight of the event was the launch of the GOLD VI Report "Pathways to Urban and Territorial Equality", including a chapter on democratization to which IOPD has contributed.

Finally, the new UCLG rotating Presidency was elected, composed of:

The IOPD facilitated three sessions during the Congress. 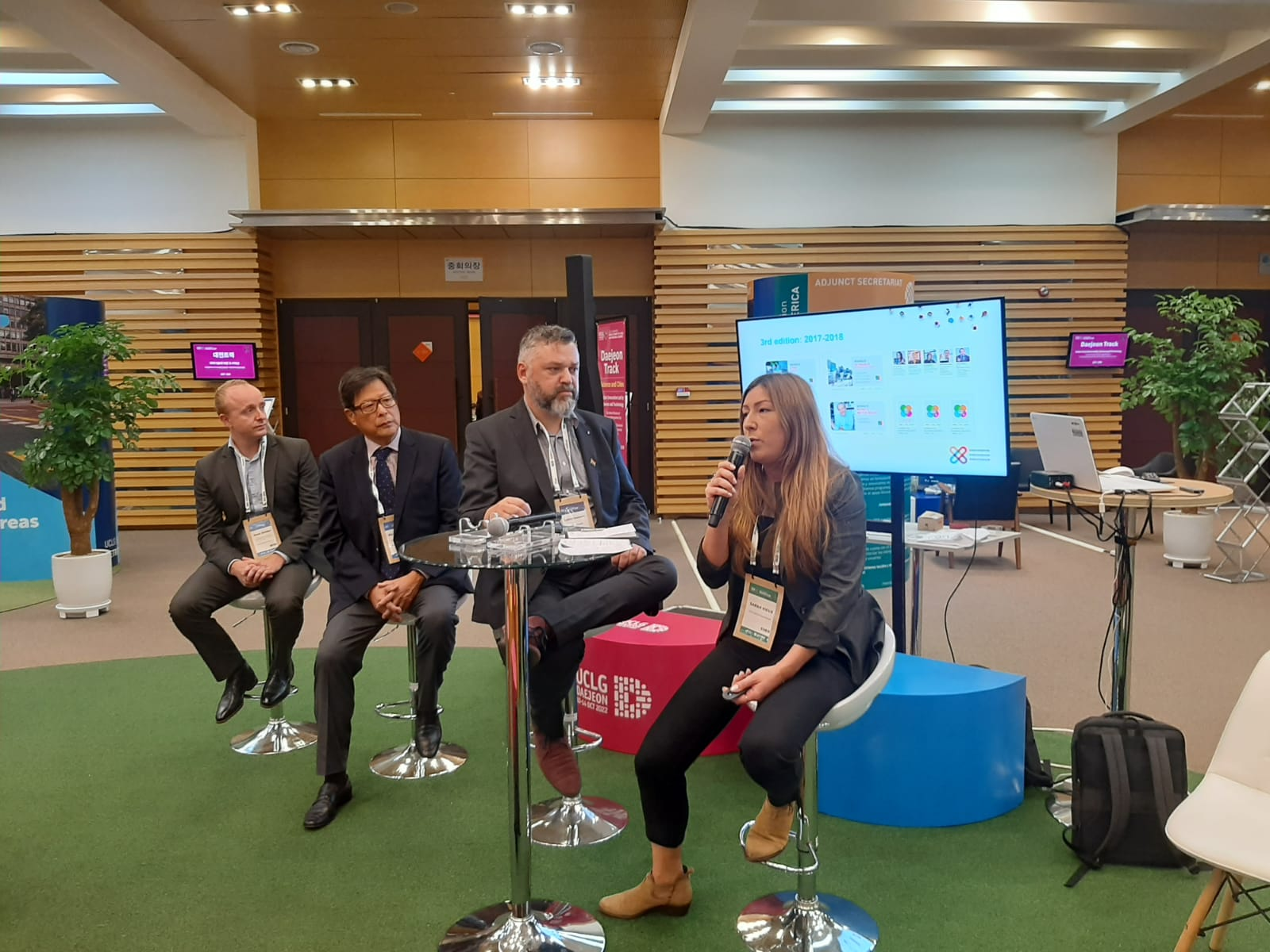 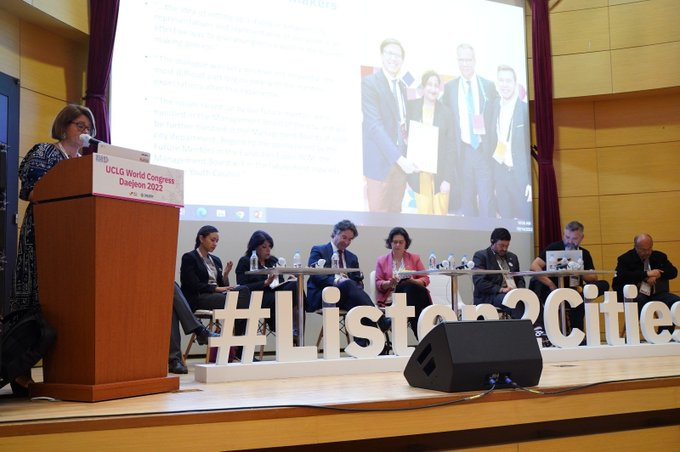 Presentation of Céline Papin, Deputy Mayor of Bordeaux and vice-president of Bordeaux Métropole

Presentation of Minna Karhunen, CEO of the Association of Local and Regional Authorities of Finland 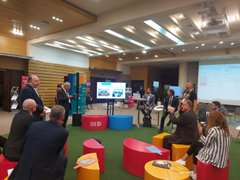