More than 600 participants from over 60 countries shared and discussed democratic renewal, climate justice and participatory methodologies at the world summit of cities for democracy.

The municipality of Grenoble, with the support of Grenoble Alpes Métropole, other French cities and organizations working in the field of participatory democracy, hosted the annual meeting from December 7 to 10. This meeting was part of the closing of the European Green Capital 2022 and other events such as the meeting of cities in transition or the meeting of the network of French associative centers.

The theme of the conference was Take Action! Towards a democratic renewal in the face of the ecological, health and social crisis and focused on debating, exchanging experiences and proposing actions to improve the instances of local democracy, think about fair climate action and face challenges in our cities and territories with a view to inclusion and respect for human rights. 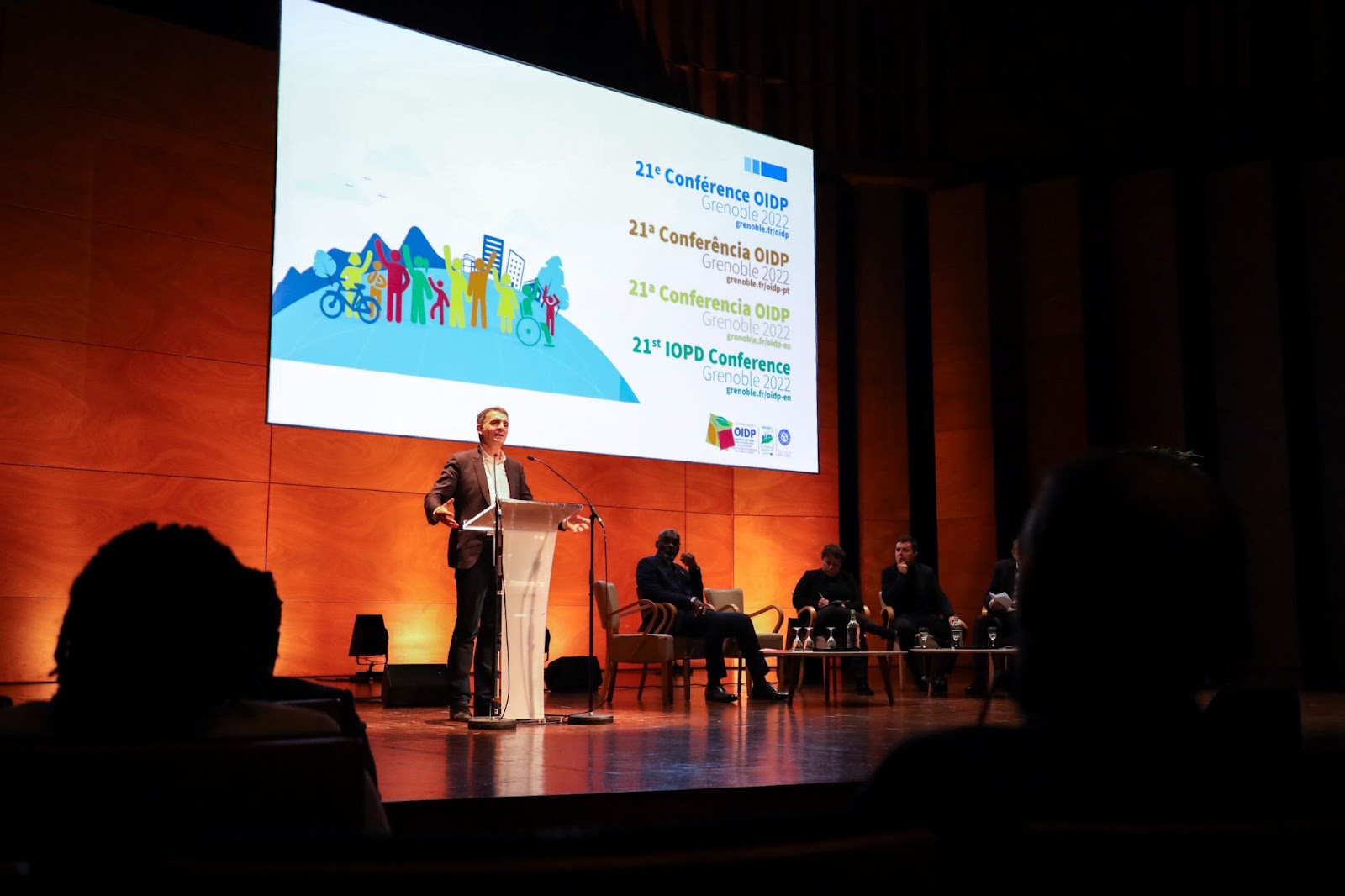 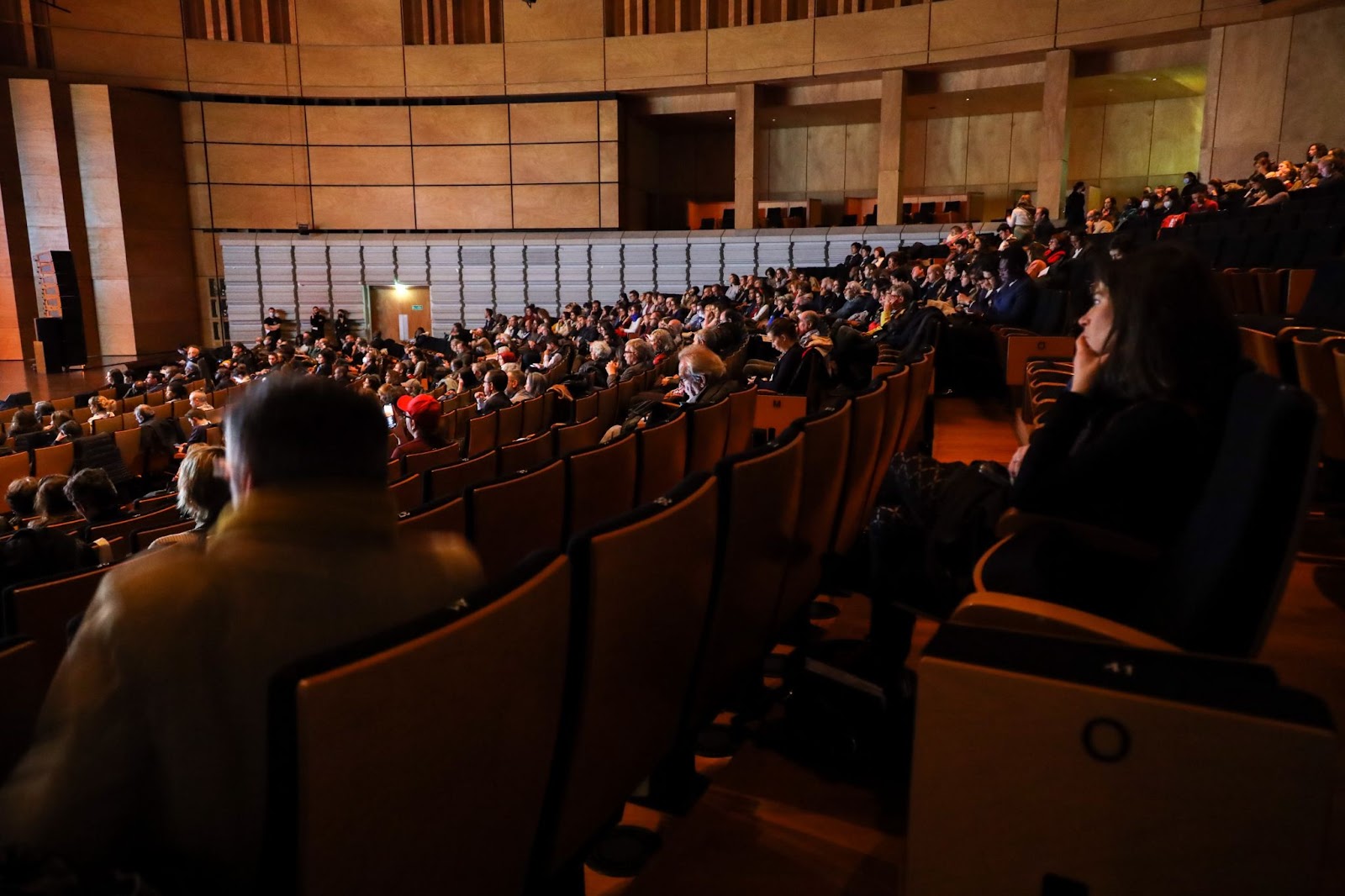 This was followed by the inaugural dialogue moderated by Marion Carrel with Gerson Almeida, one of those responsible for the first participatory budgets in Porto Alegre, Elisa Loncón, first president of the Constituent Assembly in Chile, academic and social activist, and Magali Plovie, president of the French-speaking Parliament of Brussels, which promotes deliberative commissions between deputies and citizens chosen by lot. 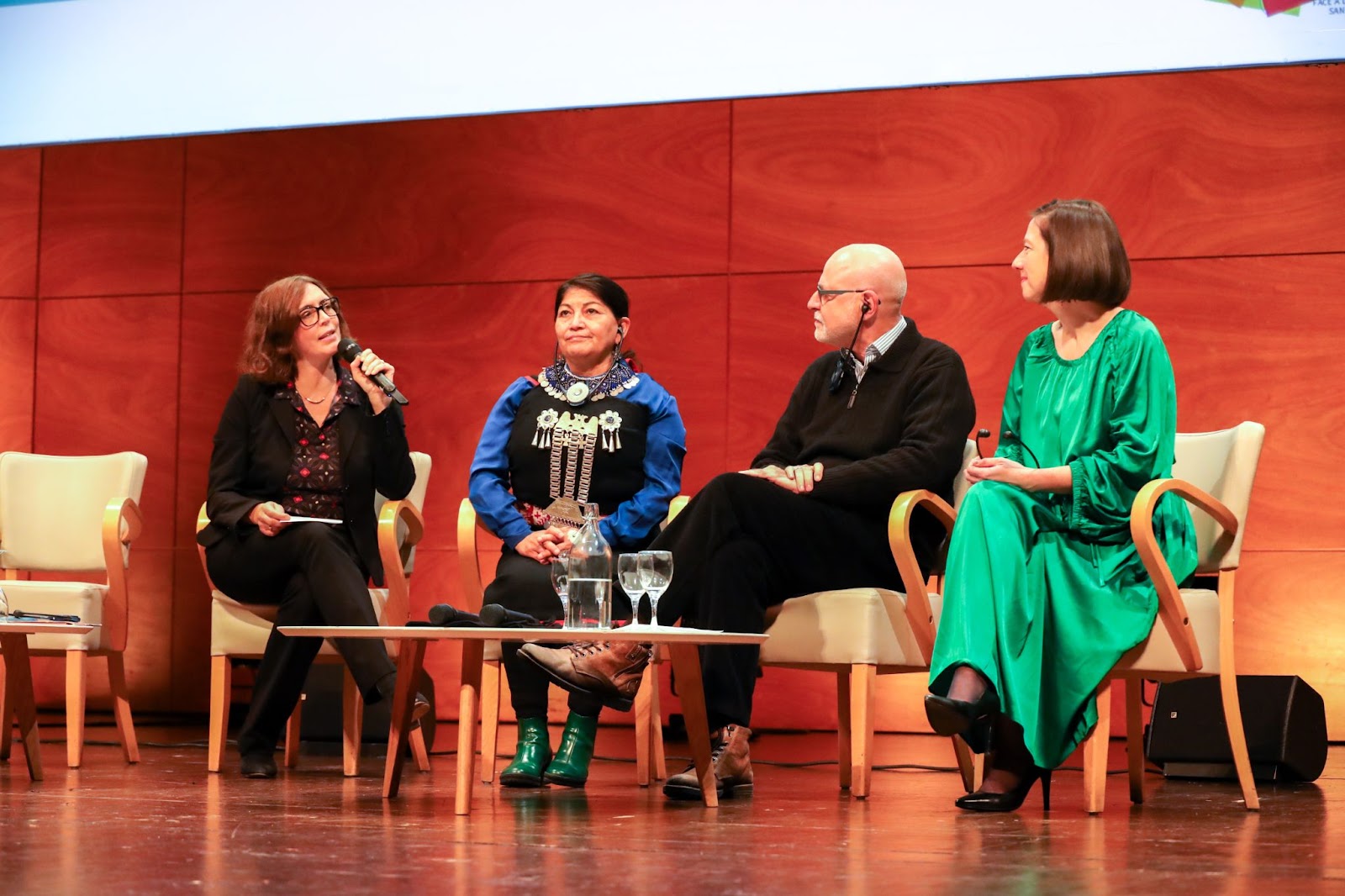 Throughout Thursday 8 and Friday 9, round tables, workshops, meetings, visits and workspaces were held around the themes of the conference. In total, more than 80 activities were organized in this international conference.

Some of the most outstanding sessions were: 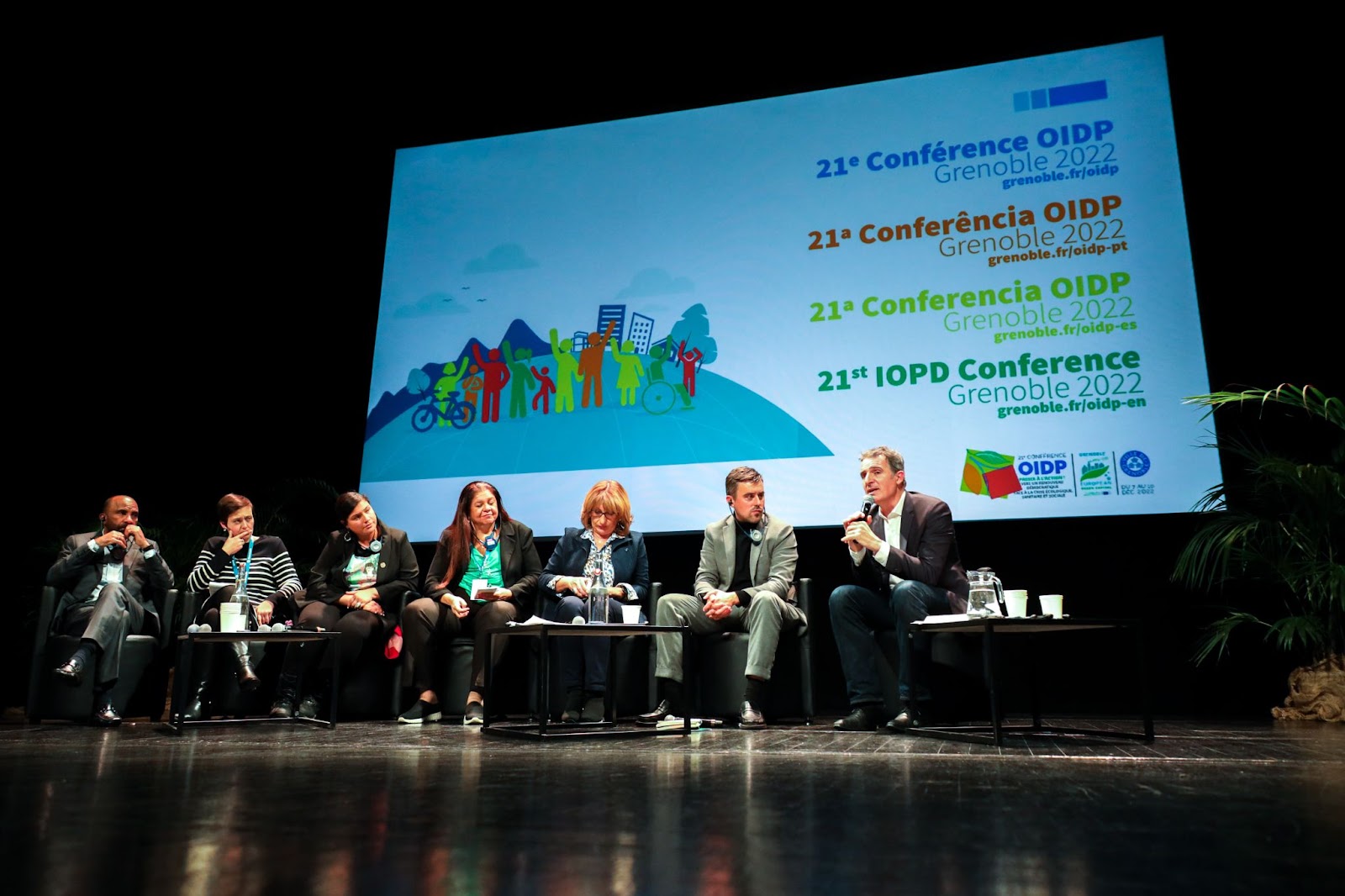 The IOPD Awards Ceremony took place on Friday 9th, chaired by Mayor Éric Piolle and UCLG Secretary General Emilia Saiz. The city of Manchester was awarded for its legislative theater experience for the co-creation of the homelessness prevention strategy. Seven other cities and regions also received special mentions. More information on the IOPD award winners 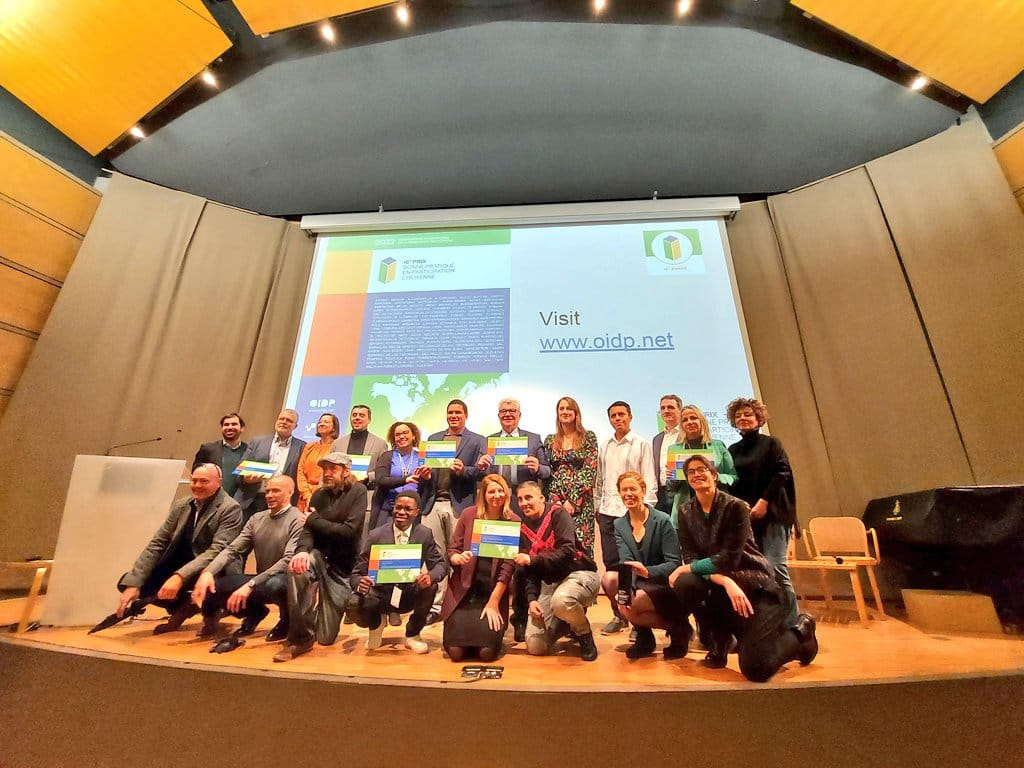 The trophy award ceremony for France's participation also took place within the framework of the IOPD conference.

Finally, on December 10, the IOPD General Assembly took place, during which the work plan for 2023 and the final declaration of Grenoble were discussed and adopted. The Portuguese city of Valongo was designated as the venue for the 2024 conference. 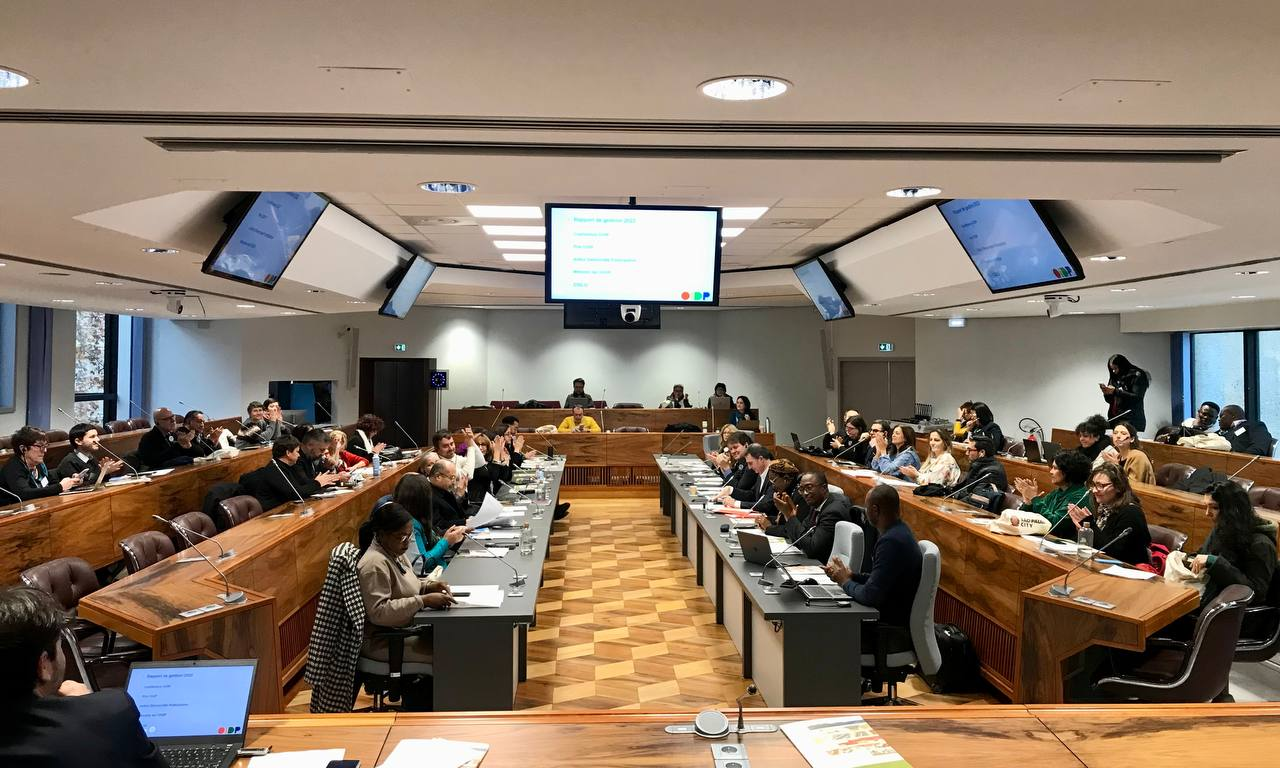 At the closing ceremony, the final declaration was read and the baton was passed from Grenoble to Rio de Janeiro, the city that will host the IOPD conference in 2023.