The country started PB in 2017, and has since then carried out 3 winning projects on infrastructure

Acknowledging the efforts of citizen participation initiatives around the world, the government of Andorra launched in 2017 its own PB, whose aim is to promote the engagement of citizens in the decision-making process, by allowing them to decide the allocation of a part of the yearly budget devoted to the Ministry of Territorial Planning. For 2019, this amounted to €300,000. The government explained that non-accepted proposals are not automatically rejected, and might be studied or at least taken as an indicator of citizen needs and demands.

Any overage citizen of Andorra can participate in the participatory budgeting process by presenting proposals or voting for up to three projects every edition.

The online platform pressupostparticipatiu.ad allows everyone to follow the process and propose new ideas. The government of Andorra has provided an on-site computer in its facilities (in Andorra la Vella) in order to guarantee the right of every citizen to present proposals and vote.

Since the Participatory Budgeting process' funds are allocated to the Ministry of Territorial Development, proposals must relate to new works, renovation, extension or improvement of public buildings and infrastructure. More details are provided in the Terms of the Process. Some examples of eligible proposals, according to the official website, are:

Besides, proposals must comply with a set of criteria for being accepted, among which there is a sustainability requirement. Once the voting phase closes, a Technical Committee confirms they are feasible and lie within the set budget and evaluates the proposals, with the possibility of merging them or contacting those who submit them for more information. Only the admitted proposal with the highest number of votes is finally selected for each year.

Throughout the last 3 years, there have been 80 valid proposals. As a whole, 7276 votes have been emitted in the frame of the participatory budgeting process: 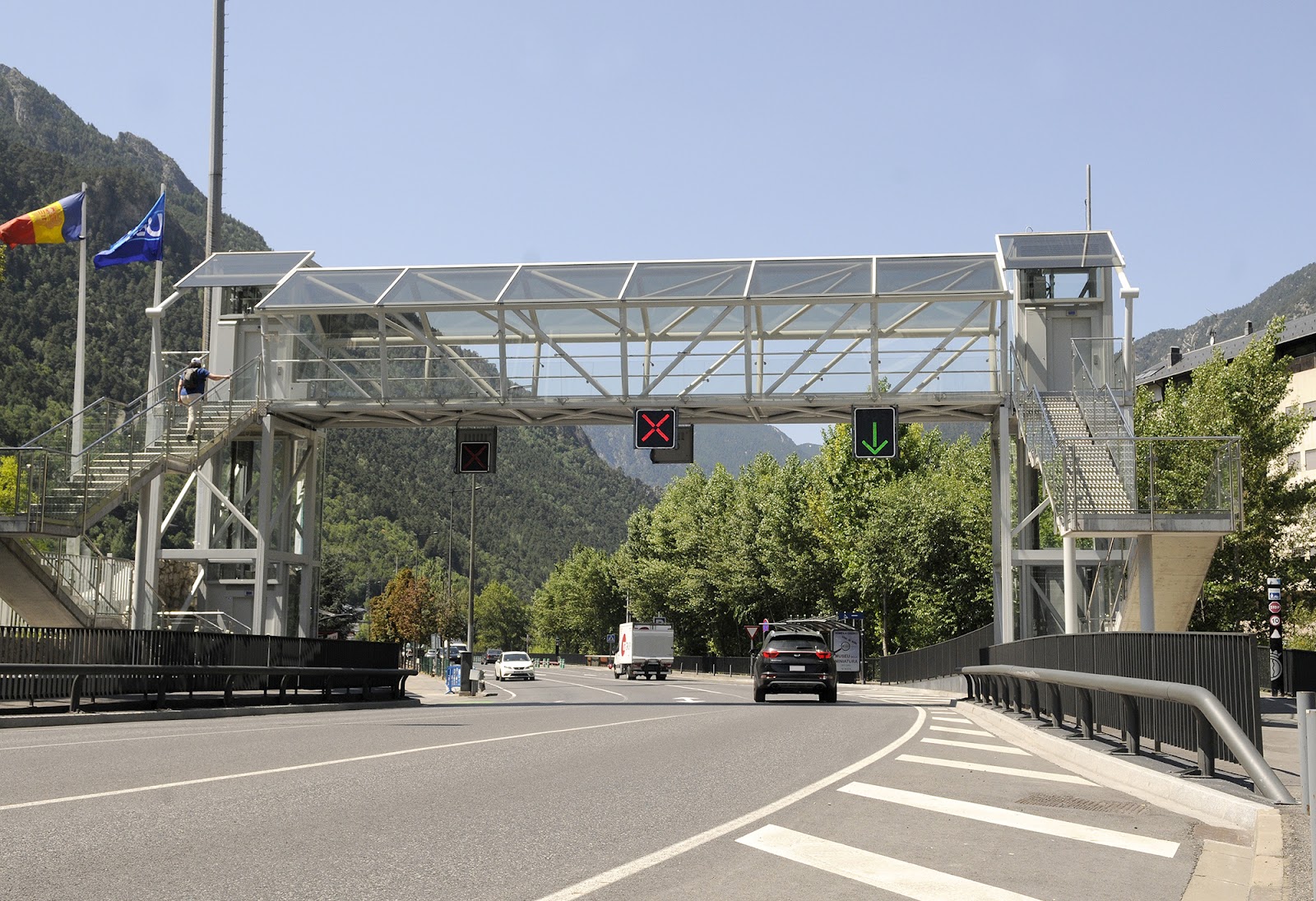 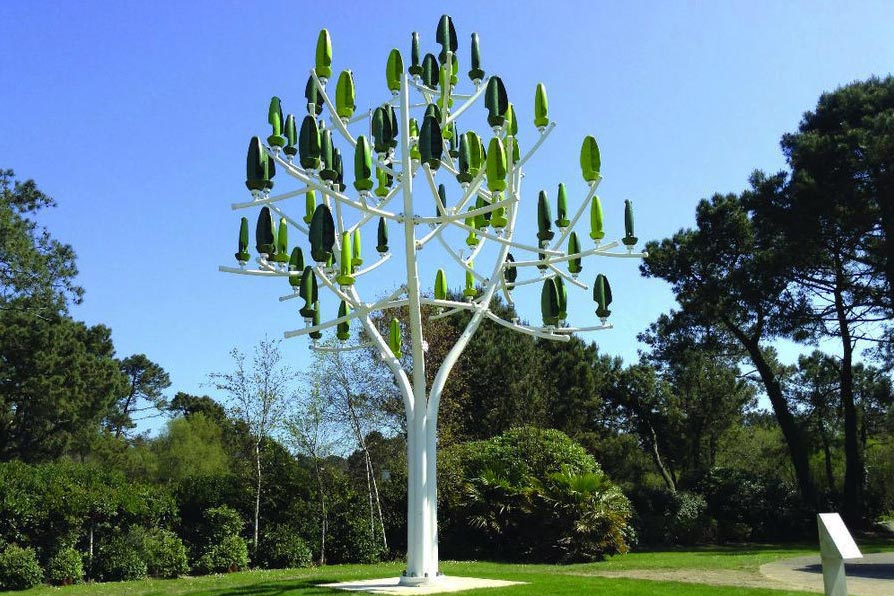 Ahead of the 2020 edition, planned to take place by the end of the year, the ruling party, Demòcrates per Andorra pledged to extend PB to other Ministries, such as Environment and Education. Some members of the government estimate that the budget available follows the increasing tendency and might be up to €1,000,000, and "tightly linked with the 2030 Agenda and the achievement of the Sustainable Development Goals".

Sources and more information (in Catalan):