The Warsaw participatory budget is to enable co-decision about the entire urban space, providing the community with a direct impact on all the aspects of urban life : housing, transport, social, cultural, educational, environmental. This process is not aimed to be limited to participating in the discussion or making joint decisions, but first of all to prompt down taking in common responsibility for the city.

The goals of the PB in Warsaw, follows the promotional publications distributed by the Centre for Social Communication:

Warsaw PB also follows the basic stages indicated as musts of which should consist of a participatory budget:

The participatory budget in the Capital City of Warsaw is a process in which all permanent inhabitants of the city take part in deciding about the way public money is spent. It aims at increasing local awareness and promoting the idea of self-government. Thanks to the participatory budget, Warsaw inhabitants can easily submit their ideas of relevant tasks the local authorities should carry out and later choose the best of them in a vote.

The PB gives Warsaw residents the option of co-deciding about a part of the city's budget. They can turn on it: The first edition of the participatory budget in Warsaw city started in 2014. Nevertheless, the necessary preparations had to start earlier. After the introduction of the PB in Sopot (first city to introduce PB in Poland in 2011), a lot of Polish cities decided to follow this example. The ideas were also compelling in Warsaw. The initiative to start with a participatory budget for the capital was undertaken by Warsaw activists for democratic participation, local experts and NGOs. The subject certainly incurred political implications. The introduction of PB was helpful to show that the city ruling authorities care about people's opinion and listen to their needs.

We can distinguish several main proponents of the participatory budget in Warsaw:

From the side of the City of Warsaw the main responsible cell has always been the
Center for Social Communication (department of the Warsaw City Hall responsible for contacts with inhabitants and administrating the whole process of PB in Warsaw).

There were no regulations concerning participatory budgeting in the Polish law system. In January 2018, the Polish government introduced a new law making the "civic budget" a mandatory instrument for the municipalities that are cities with poviat rights. Previous solution allowed flexible shaping of the procedure concerning the civic budget. The municipal council had the power to determine the amount of the allocated budget (usually slightly below 0.5% of the total expenditure municipalities), also the method of reporting and verifying proposals regarding the citizen's budget, the principles of project selection and evaluation process were an independent decision.

However, most of the communes have consolidated the developed the model introduced originally in Sopot, based on a four-stage procedure:

1) Defining in the resolution the size of the budget and the course of the procedure;

2) Submission of projects by residents;

3) Verification of projects in terms of their feasibility and compliancy with the law;

4) Voting of the residents leading to the selection of the final list of projects.

With the new law system, the budget will have to be at least 0.5% of the expenditure of the municipality (contained in the last report on the implementation of the budget). In addition, the Act would limit a possibility for officials to reject the residents' ideas. The poviat council in the course of work on the draft of budgetary resolution cannot remove or change, to an essential degree, the tasks selected within the civic budget.

The decision was made at the beginning to introduce a participatory budget in each district of Warsaw, which means that they actually work on eighteen parallel processes. Immediately, the dilemma arose whether each district should work out its own rules, or should it strive to unify them throughout the city. Both positions can be supported by important arguments. Bottom- up development of principles - at the district level - from the very beginning increases the trust and involvement of residents. On the other hand, the unification of the principles facilitates the educational and promotional campaign about the budget. Finally, the Social Communication Center of the Capital City of Warsaw, after collecting comments from districts, supported the second option and decided to significantly harmonize the rules in the city scale.

The competence of the commune council (poviat councils, voivodship council) will include the definition of the requirements that the model of civic budget has to meet, in particular:

The financial resources needed for the implementation of residents' ideas come from the budgets of individual districts. Therefore, they are not additional money, only part of the district's budget allocated for distribution directly by residents.

The districts of Warsaw could decide on a specific amount to be allocated to the participatory budget. According to the guidelines, the Mayor of the Capital City of Warsaw, it should be from 0.5% to 1% of the district's budget. Thanks to this, residents know how much they will decide. The process is assessed and monitored by the Council for Participatory Budget. Their role is to assess the process at all stages and also to indicate strong and weak points and look for possible solutions for improvements.

The Centre for Social Communication is responsible for the coordination of the PB in Warsaw and supervises the different phases and the proper realization of the process in all the districts.

The process of the PB in Warsaw:

The selection of the ideas

The basic criterion is the number of votes won. Based on this, a ranking list is created. The second criterion is the cost of implementing a given project. Projects that have won the most votes and are included in the overall amount allocated for the implementation of ideas in a given district or area are recommended for implementation.
If any of the residents' ideas took a high position in terms of the number of votes won, but the cost of its implementation is higher than the remaining amount in a given area, another idea from the list that meets these conditions until the pool of resources in the area has been exhausted has been recommended for implementation. It can be even the sixth or seventh idea from the ranking list - it is important that there is enough money to implement it. In order for an idea to be recommended for implementation, at least 10% of people voting in a given area must vote for it and must obtain not less than 30 votes. Only important voices count. 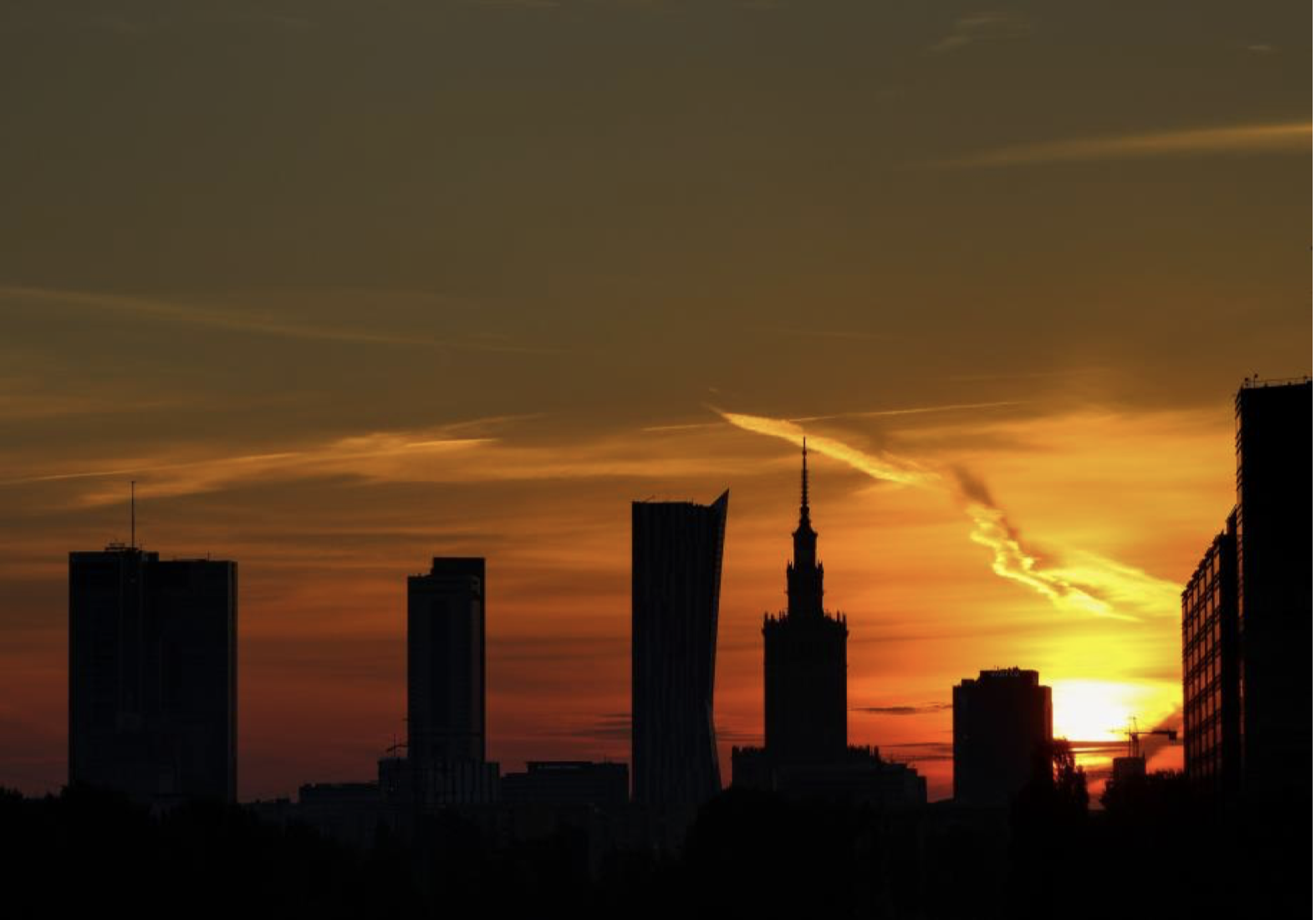 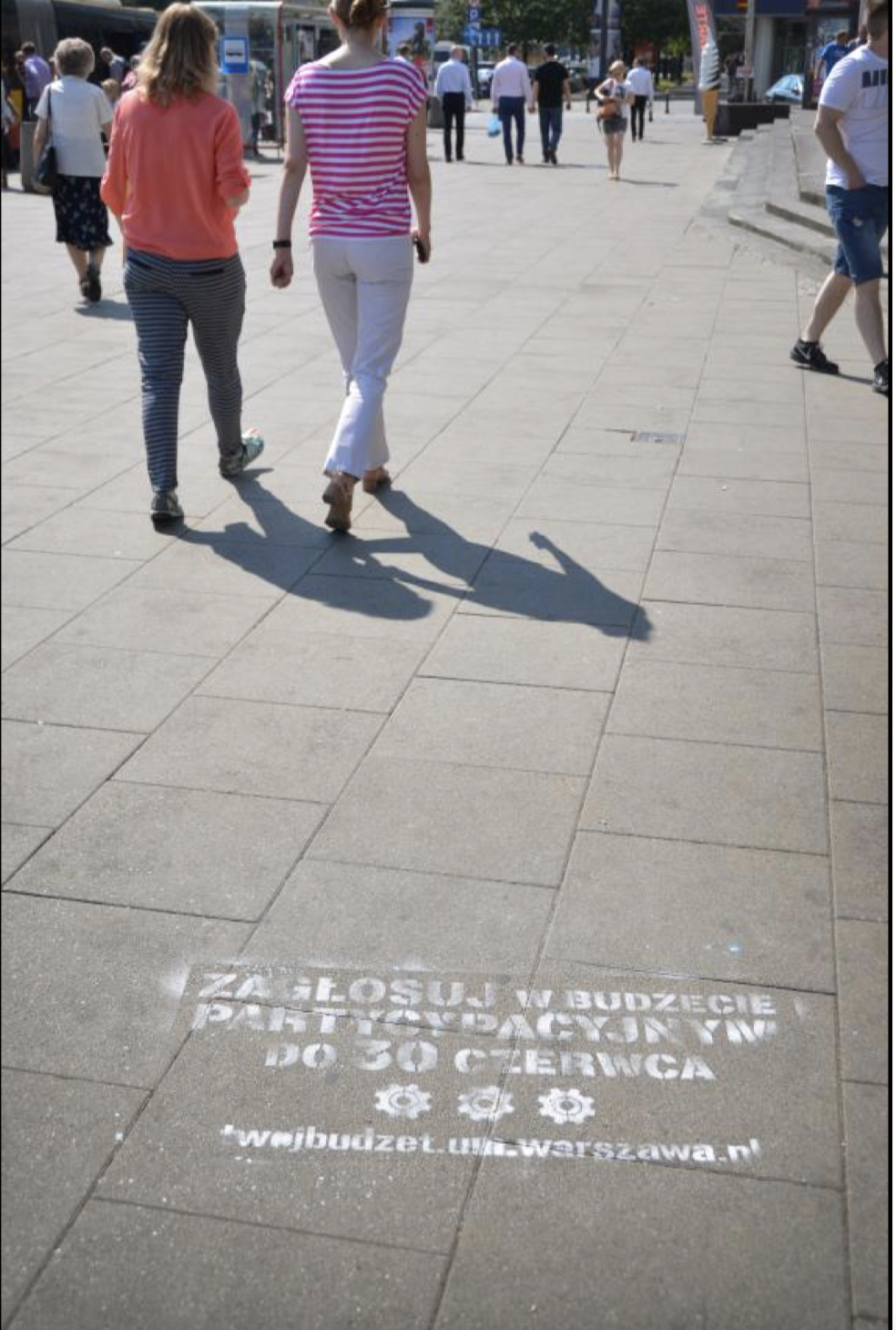