The COVID-19 pandemic has caused many countries to enforce social distancing or even decree the confinement of people in their homes to curb the spread of the virus and prevent a collapse of health services. Such measures, necessary to protect lives and public health are causing huge impacts on the economy, social services and people's daily lives, including a halt on the community life of our towns and cities.

Citizen collaboration is deemed essential for the fulfillment of confinement, but also key to bear its the consequences: loneliness, lack in cultural, educational, sports and social activities, protection of the most vulnerable people. Without a doubt, states and the public sector must guarantee the fulfillment of the fundamental rights of all people, but solidarity initiatives from the grassroots are also crucial to cope with this crisis as long as exceptional measures remain active.

A plethora of solidarity initiatives are emerging from citizens and civil society in all areas. Some local and regional governments are now coordinating and energizing these efforts to make community action survive in times of isolation.

Coordination between local governments and public administrations is essential. Hence our emphasis on the Cities for Global Health initiative, co-led by Metropolis and the Euro-Latin American Alliance for Cooperation between Cities, AL-LAs, which is part of the "Live Learning Experience: beyond the immediate response to the outbreak", developed by UCLG with the support of UN-Habitat and Metropolis.

The OIDP is collecting experiences of cooperation between civil society and local governments, some examples of which we summarize below: 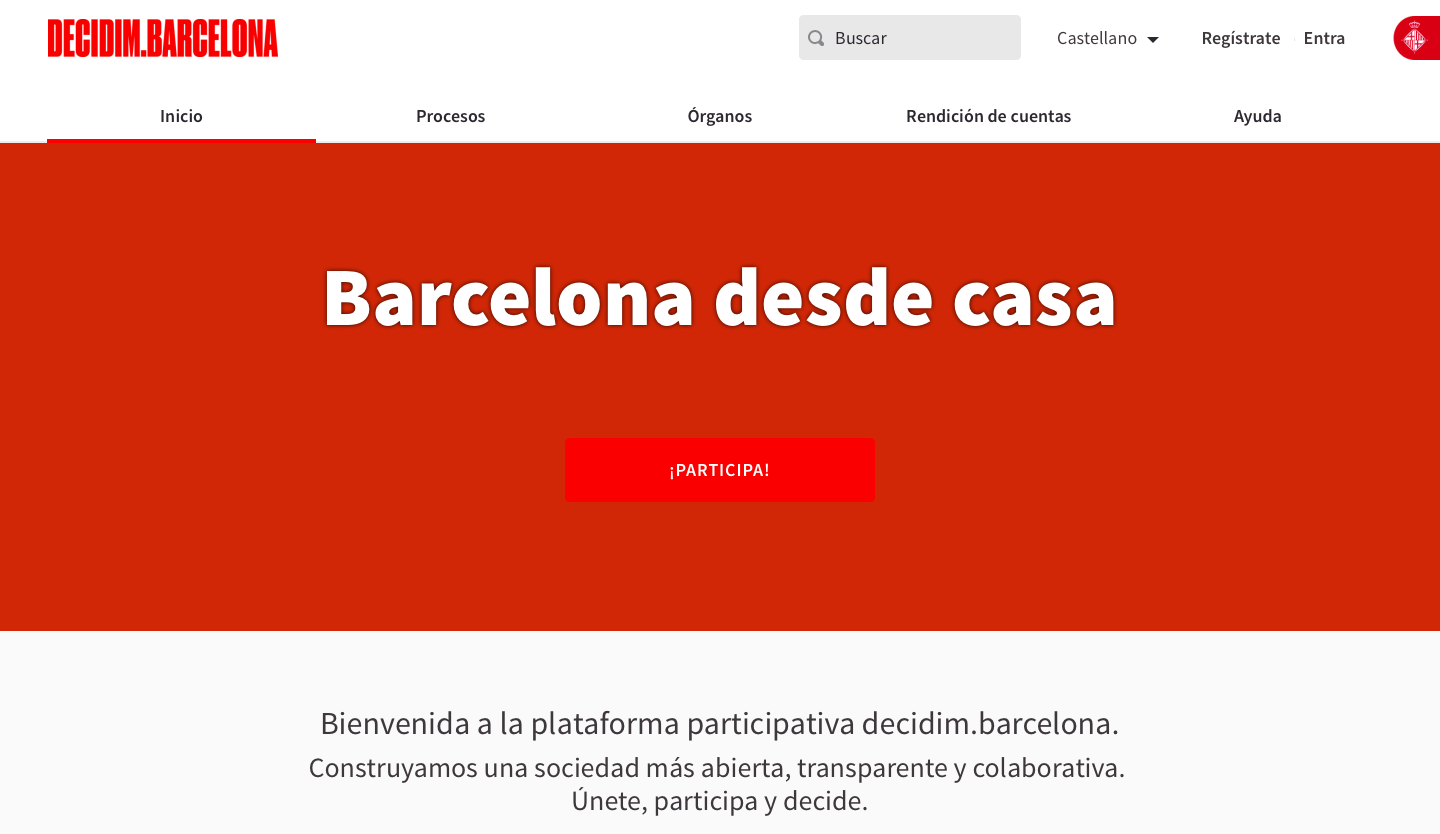 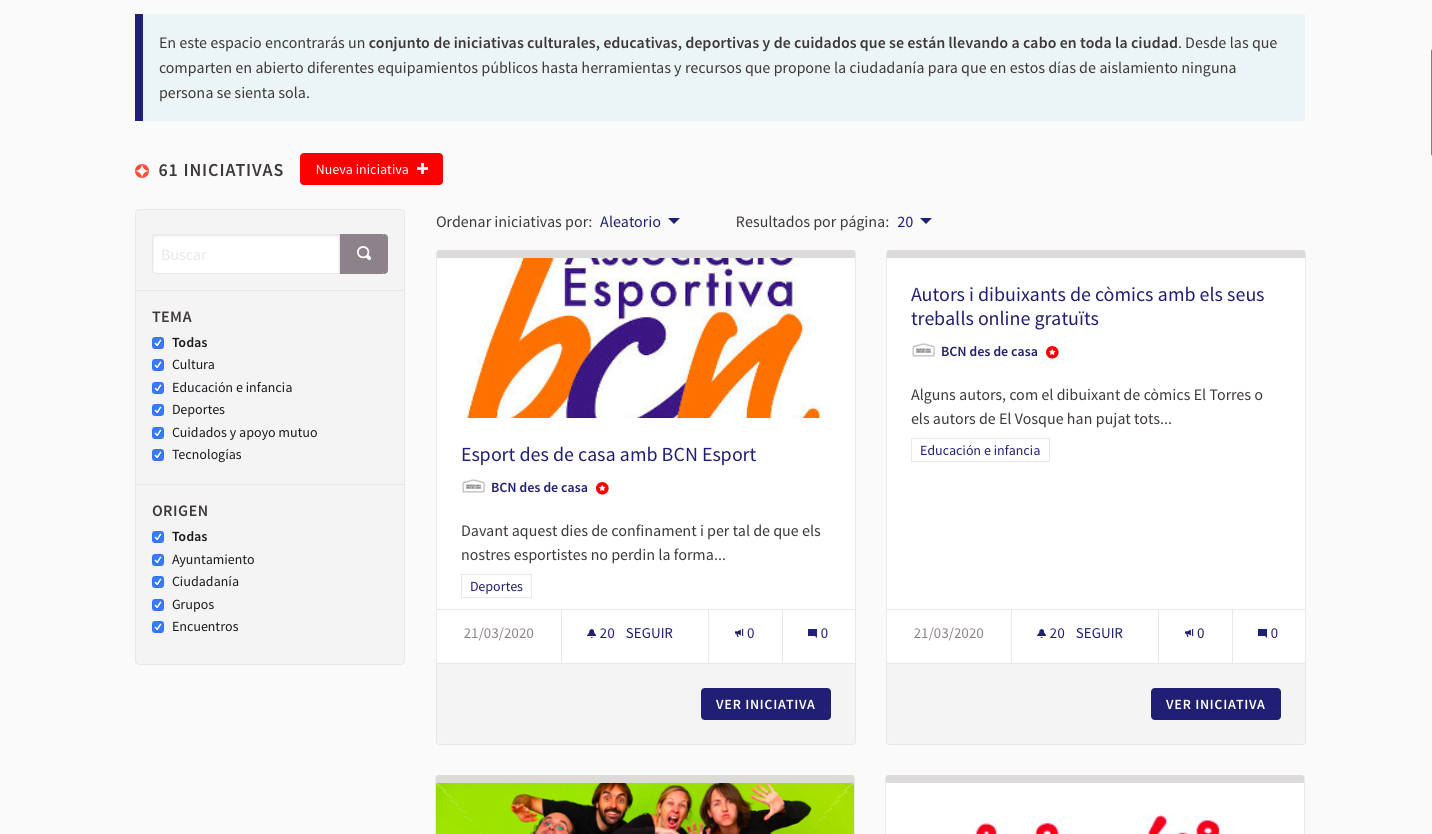 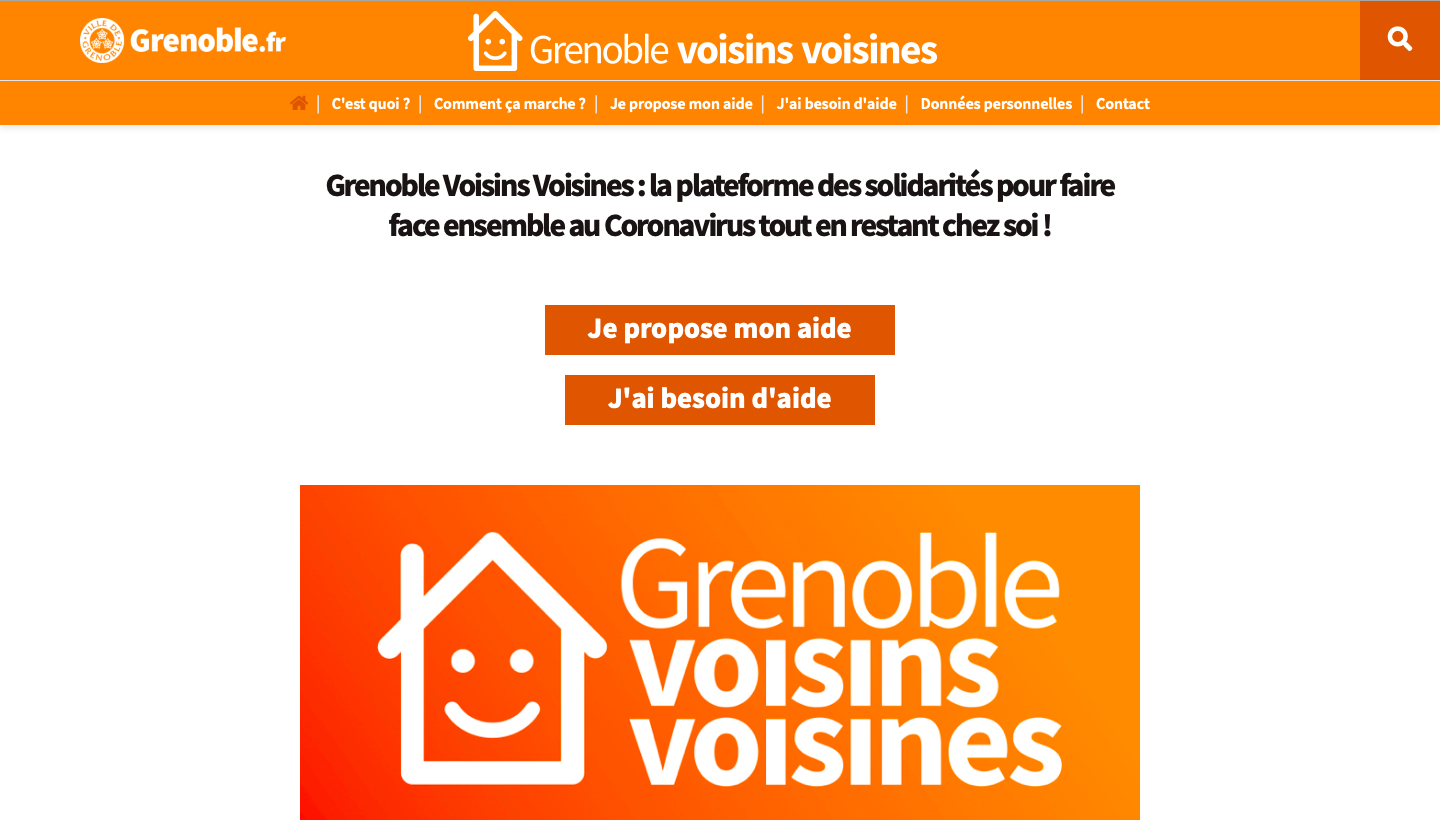 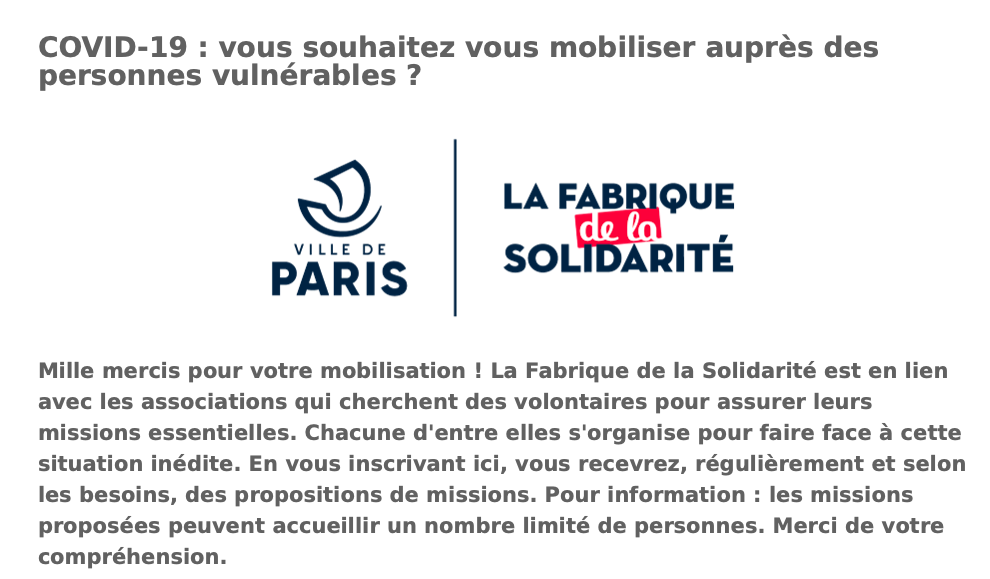 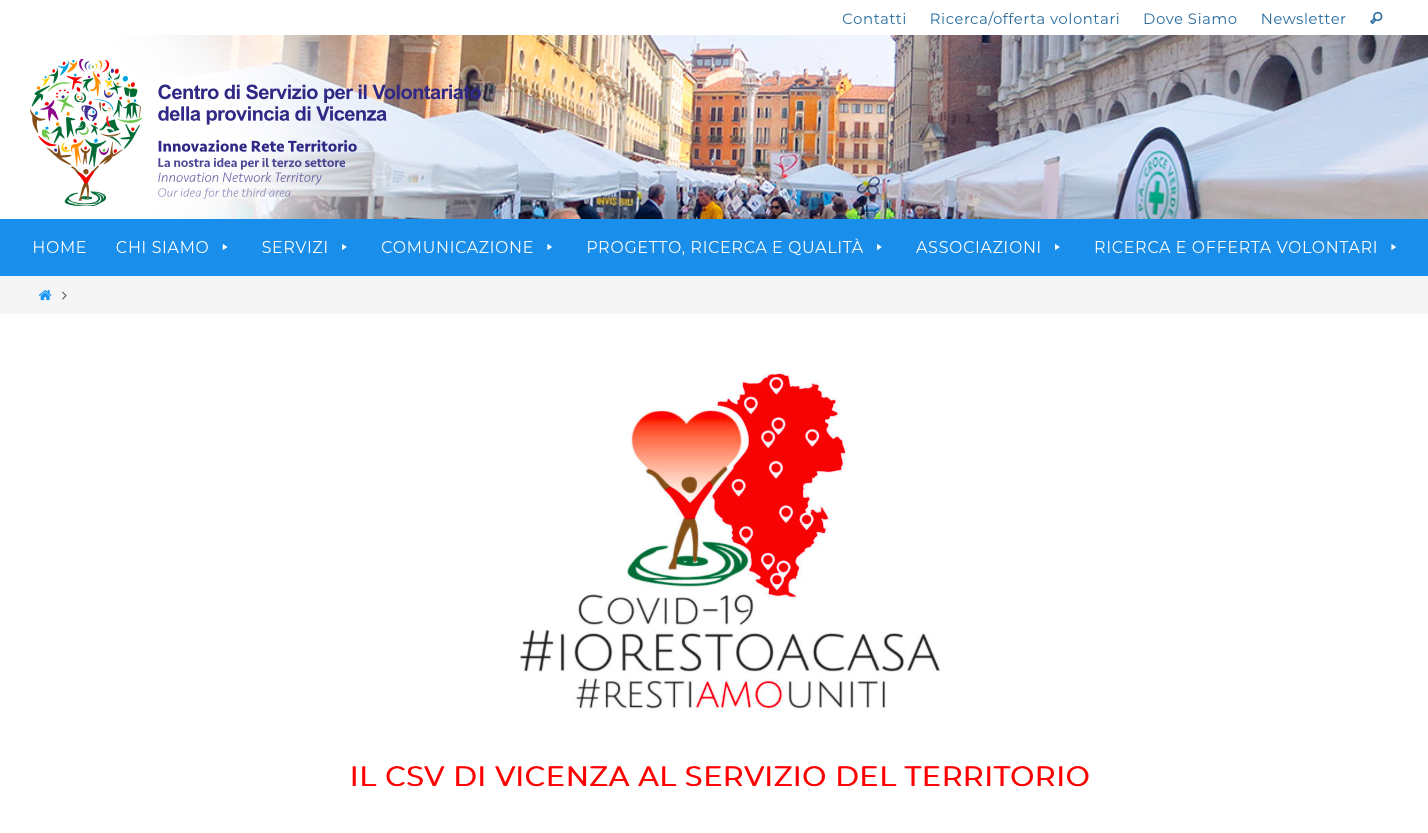 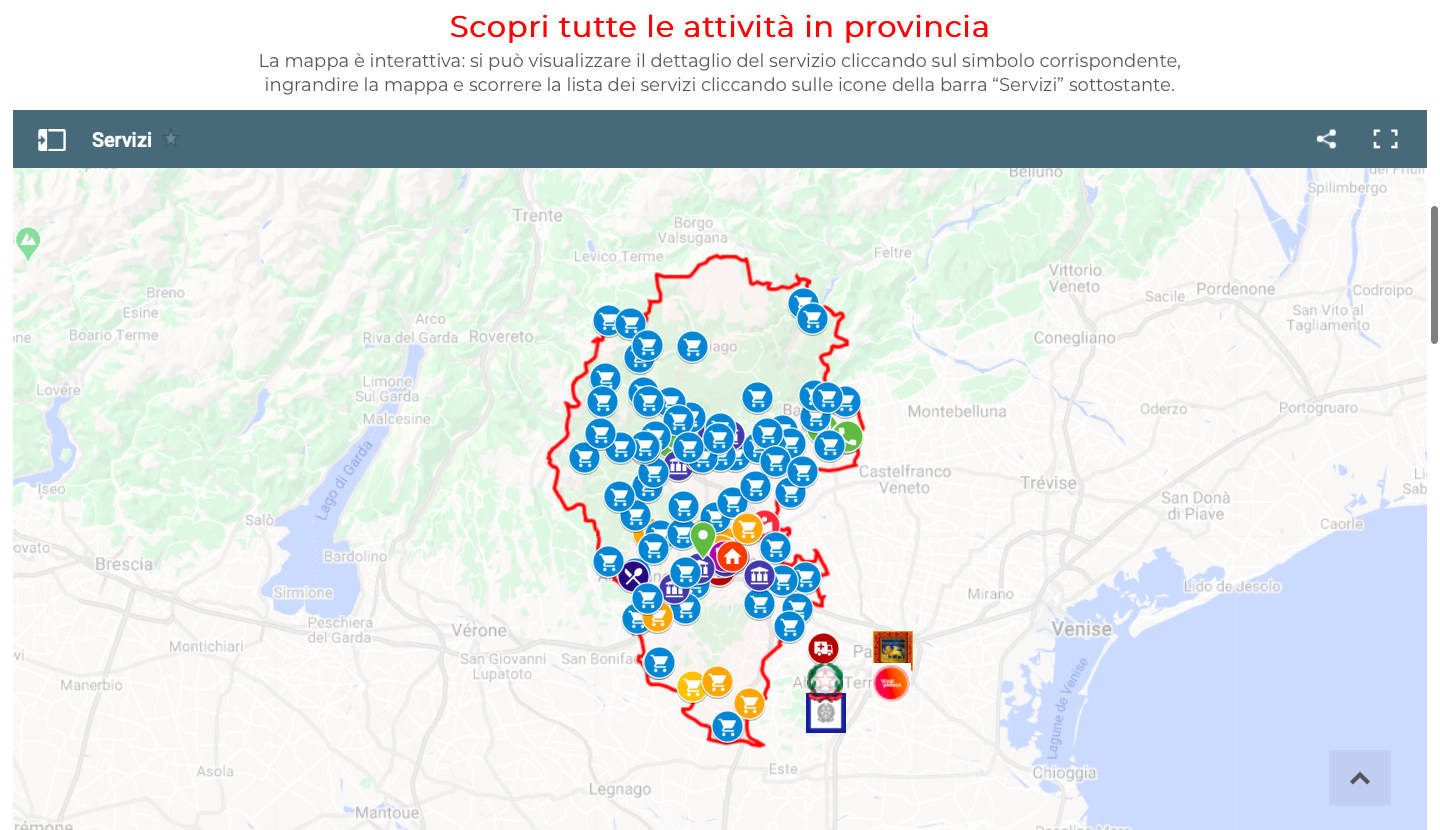 If you know of any other experience of citizen collaboration in the context of this health crisis, which linked to local governments, do not hesitate to share it with us via email to info@oidp.net.